Brewing giant AB InBev has announced it is cutting the abv in Stella Artois, Budweiser and Becks. 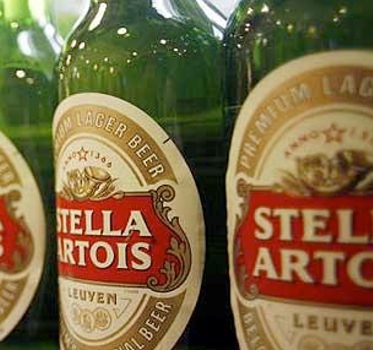 The move comes into effect at the end of this month and will see the volume in the beers fall from 5% to 4.8% in what has been described by the company as bringing the brands “in line with evolving UK category trends.”

However, it has been noted that by cutting alcoholic volume to 4.8%, AB InBev could make a saving of nearly £8.6 million a year in duty costs on Stella Artois’ off-trade sales alone.

Last year the brewer had announced that rising production costs would force it to raise prices by 7.8% across its brands from 2 January this year.

But cutting the abv could be a way of off-setting costs, retaining market share and keeping prices stable in the face of a rejection of the proposed price hikes from UK retailers.

The brands’ abv in all other countries outside the UK will remain unchanged.