As a time out from our Luxury Power 50 countdown of the 50 most powerful people in the world of luxury wine and spirits, we bring you five “Ones to Watch” – a quintet of rising stars set to impact upon consumer luxury spend in 2012. You heard it here first. 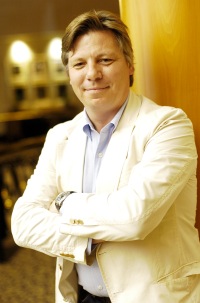 Danish-born Sisseck is the creator and owner of cult Spanish wine Pingus (from Ribera del Duero), which has been ranked as the highest scoring wine by Robert Parker for the last five years according to the Liv-ex Power 100.

Parker declared Pingus’ first vintage (1995) “one of the greatest and most exciting wines I have ever tasted.”

No more than 8,500 bottles of are produced each year, which sell for more than £400 a piece. Sisseck’s second wine, Flor de Pingus, is also proving popular with Parkerites.

The great Dane’s uncle, Peter Vinding-Diers, transformed the quality of white Graves in the ‘80s, perhaps explaining why Sisseck has branched out to St Emilion, where he runs the biodynamic estate Château de Rocheyron, producing his inaugural vintage last year. 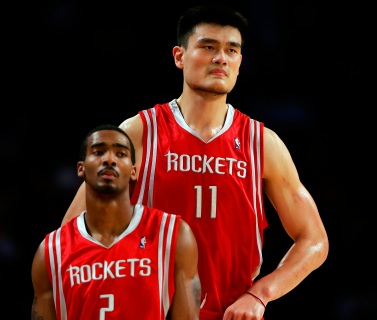 The Shanghai-born sports star, worth more than US$65 million, has ventured into wine just months after retiring from basketball to meet a growing thirst for wine in his home county.

Yao Family Wines use grapes from six vineyards in the Napa Valley, though Ming also owns a winery in Napa.

The first batch of “Yao Ming” is a 2009 Napa Cabernet Sauvignon. Magnums of the wine are expected to sell for £6,000 at an upcoming charity auction in China. 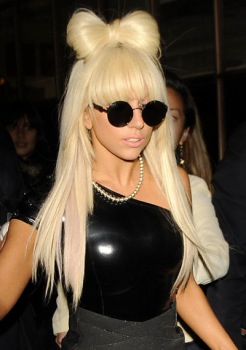 The eccentric singer topped this year’s Forbes celebrity list, with an estimated net worth of US$90m.

Representing the power of celebrity endorsement in the luxury wine and spirits sphere, we could have chosen a number of world-famous stars, but Gaga made the cut for being the most talked about and photographed celebrity of the moment.

Often tweeting about her love of wine to her 16m Twitter followers, the Italian American songstress could start a luxury drinks trend at the drop of one of her Philip Tracey hats.

She hasn’t yet, but she could. 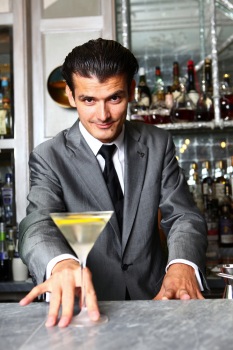 Last year, the Slovakian-born head bartender at the newly reopened American Bar at The Savoy, out-mixed, out-stirred and out-shook 9,000 bartenders to win the Diageo Reserve World Class Bartender of the Year competition, leading him to be dubbed “the best bartender in the world” by the Wall Street Journal.

This year he was crowned International Bartender of the Year at the prestigious Tales of the Cocktail 5th Annual Spirits Awards in New Orleans.

Before The American Bar, Lorincz was working his shaker at The Connaught Bar.

Setting cocktail trends and influencing the palates of affluent Londoners’, catch him in the capital while you still can. 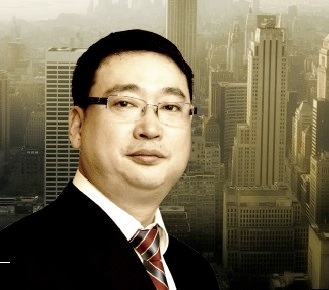 The general manager of the wine and spirits branch of COFCO, China’s largest oils and food trader, plans to aggressively expand the company’s vineyard ownership overseas on the heels of two recent purchases, with sights set on Australia and the United States.

It purchased Chateau Viaud in Lalande de Pomerol for US$15m in February after a previous purchase in Chile.

Sales revenue of the company’s wine and spirits business reached US$460.7m in 2010.

Wu is in charge of umbrella brand The Great Wall, China’s most famous wine brand worth €1.4 billion, which sells 120m bottles a year.