In our second of five instalments, we count down from number 40 to 31 of the 50 most powerful people in the world of luxury wine and spirits. 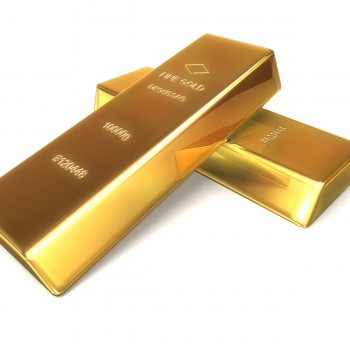 Disagree with our order? Think we’ve left someone out? Email us at: info@thedrinksbsusiness.com 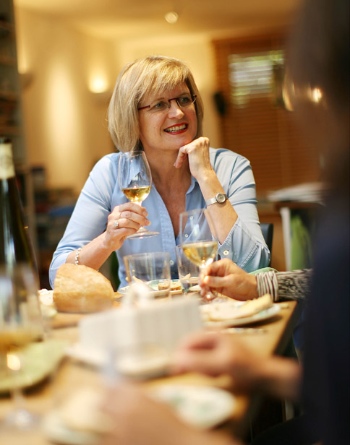 Wine writer Jancis Robinson’s influence on UK and European consumers is as omnipotent as ever. Fresh from headlining at WineFuture 2011 with Robert Parker, Robinson exerts her influence via a weekly column in the Financial Times and her Purple Pages website.

Earlier this year she uncorked an en primeur debate, admitting that the practice of publishing scores before châteaux have released their prices is detrimental to the consumer.

With over 120,000 Twitter followers, Robinson further strengthened her online credentials in October by hiring Vinography.com blogger Alder Yarrow to report on the American wine scene.

In 2008, he stepped down after nine years as president of the St-Emilion Syndicat. Last year, de Bouard revealed he had negotiated a deal with the producers of the Bond films to make Angélus a permanent fixture in the Bond franchise after seeing substantial sales increases when the 1982 vintage appeared in a key scene in the 2006 film Casino Royale. 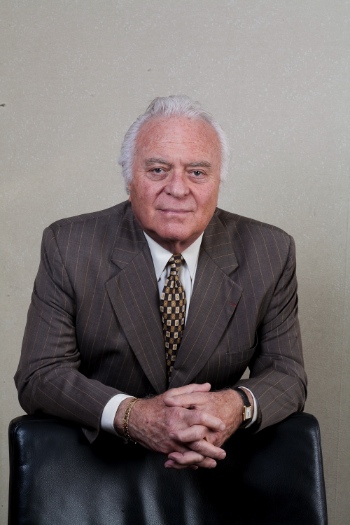 As senior vice-president and wine division president of Miami-based Southern Wine & Spirits, Dick is at the helm of the US’s largest wine and spirits distributor, with 10,500 employees dealing with 15,000 different wines, distributing 44m cases to 220,000 retailers and restaurants in 35 states and generating US$3.3bn in revenue.

Dick was hired in 1969 as Southern’s general sales manager for wine. Becoming vice-president for wine in 1972, he assumed control of all aspects of the company’s burgeoning wine business.

In 2010, Southern was ranked 30th on Forbes’ list of America’s largest privately held companies. The company has 10 Master Sommeliers and more than 250 certified wine educators on its staff. 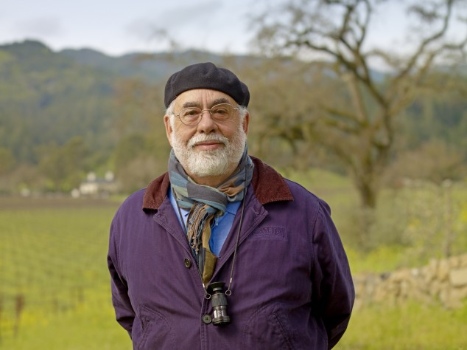 The Apocalypse Now director’s foray into wine started in 1975, when Coppola bought the Niebaum mansion in Rutherford on the famed Inglenook Estate from the proceedings of the first film in the famed Godfather trilogy.

Acquiring the former Inglenook Winery property in 1995, Coppola renamed it Rubicon Estate in 2006, but changed it back to Inglenook this July, employing Château Margaux winemaker Philippe Bascaules as his managing director to work alongside Bordeaux-based consultant Stéphane Derenoncourt.

Speaking at the time of the name change, Coppola said: “I want to return to elegance. I will go for the old Inglenook style – lower alcohol, more freshness, balance, more restrained tannins and less oak.”

The Belgian owner and maker of one of the world’s most expensive wines, Le Pin, from less than three hectares in Pomerol, added to his vineyard real estate last year, purchasing a six-hectare site in St Emilion close to Troplong-Mondot.

This September, Thienpont opened a new winery in time for the 2011 harvest. Thienpont makes no more than 750 cases of Le Pin a year. 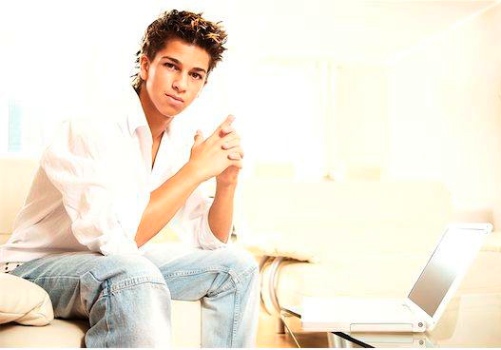 These bright young things, who will account for 40% of American drinkers in the next decade, are influencing the way luxury brands communicate about their products, forcing brands to be social media savvy by using Twitter, Facebook, YouTube, Google+ and blogs. They are also influencing what their fellow Millennials are drinking.

Actively online and likely to trade up with their drinks in order to project a favourable self-image, Russian Millennials are particularly worth watching, with Russia ranked as the world’s most technologically engaged nation. 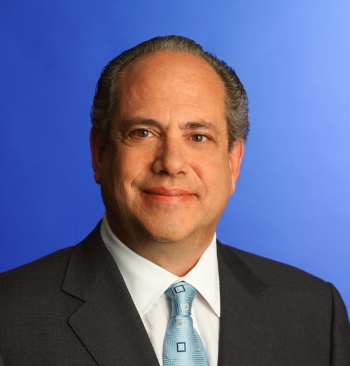 Sands’ control of Mondavi, Ravenswood, Inniskillin and Kim Crawford earns him a place on the list.

Constellation’s increased emphasis on its premium brands suggests a bid to lead consumers towards quality over quantity. Mondavi remains its star brand, with Robert Mondavi’s 98th birthday marked with a global online toast, broadcast live from the winery in Oakville, California on 17 June.

The company’s second quarter profits soared on the back of price rises and improved wine and spirit sales in the US.

Following the Australian and UK wine disposals, turnover fell by 20% but profits were 78% ahead. 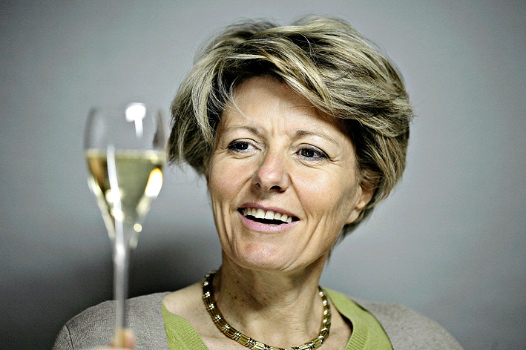 The former chief executive of Veuve Clicquot is now at the helm of family owned EPI’s newly acquired Charles Heidsieck and Piper-Heidsieck Champagne.

Having spent eight years at Veuve, the Champagne doyenne is keen to increase US sales of both Heidsieck brands – her top priority in her new role. Piper currently stands in third place in the US, behind Moët and Veuve, with annual sales of €100m. Bonnefond also has plans to release more attention-grabbing limited edition bottles. 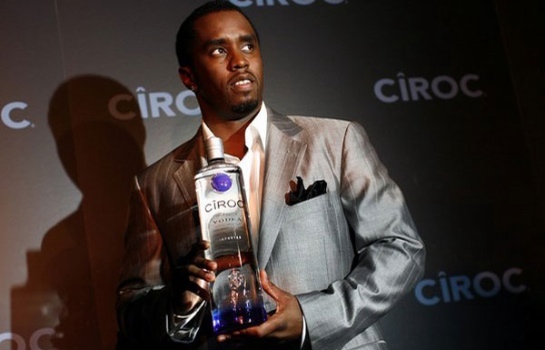 Never shy of a new money making venture, hip-hop entrepreneur P Diddy (aka Sean Combs) linked with UK drinks giant Diageo in 2007 for a multi-million dollar deal to take on responsibility for the company’s Cîroc vodka brand in the United States as part of a 50-50 joint venture.

One Tree Hill star Chad Michael Murray will appear in a forthcoming Rat Pack-themed Cîroc advert shot in Vegas. The current advert, which runs with the tagline, “Perfectly smooth”, is a clever piece of CGI, which shows Diddy doing a somersault over a raging bull.

The Combs collaboration has improved sales; Cîroc is set to sell more than one million cases in 2011. 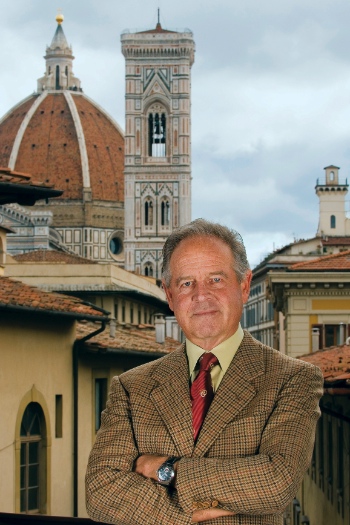 Marchese Piero Antinori has been running his family estate, which includes the famed 10-hectare Solaia vineyard, since the mid 1960s, and changed the winemaking landscape in Chianti with the creation of Tignanello, one of the first Super Tuscans.

The company, which will open its cellar door to the public for the first time next year, has estates in Chile, Hungary, Malta and Romania, and is always on the lookout for new jewels to add to the family crown.