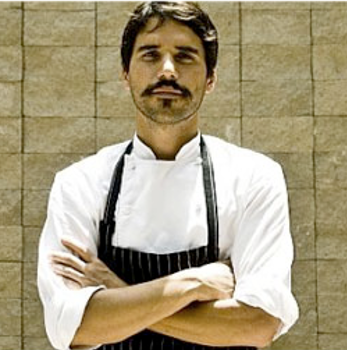 Following the news that former Apple executive Martin Morales is launching a Peruvian venture called Ceviche in Soho next March, Martinez has chosen Wells Street in Fitzrovia as the place to open his first solo restaurant, Lima London.

The restaurant takes its name from the Peruvian capital, where 34-year-old Martinez is currently chef patron of Central restaurant, which he opened in 2010.

He was previously executive chef at Astrid y Gaston, which holds a place on the San Pellegrino World Best Restaurants list, and has gained international experience in New York, London, Singapore and Spain.

Promising to combine traditional Peruvian cuisine with “a modern and contemporary twist”, Lima London will show off the European, Asian and indigenous influences which form the creative base of the nation’s dishes.

At Central, Martinez shows off Peru’s gastronomy, which has been hotly tipped for international success by both Ferran Adrià and René Redzepi, with dishes such as grouper tiradito with rocoto, tubers, naval avocado and chalaca; and hot ceviche of shrimp and seabass with charcoal and araza.