Félix Solís Avantis is planning to release a range of sparkling rosé from central Spain. 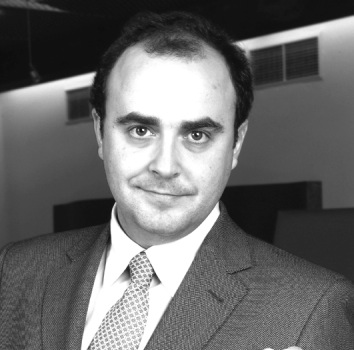 Speaking to the drinks business last month, export and marketing director for the company, Félix Solís Ramos (left) said that the group has installed equipment for sparkling wine production at its Valdepeñas operation, which is Europe’s largest winery.

And Mr Solís expressed a desire for further expansion. “We need a cava to complete the circle,” he told db.

He also said he would consider a vineyard and cellar outside Spain. “I’d like to start something in Chile because I feel there is a similar philosophy,” he remarked.

Click here for a full interview with Mr Solís, including news on the company’s operations in the Far East; innovations in packaging, and thoughts on ingredient labelling in wine.