Dom Pérignon hosted five simultaneous international events in London, Hong Kong, Paris, New York and Tokyo yesterday, to launch its 2003 vintage – a controversial release due to the extreme heat of the year. 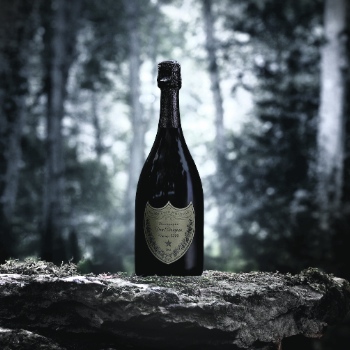 With each event linked by satellite, chef de cave Richard Geoffroy introduced the wine via hologram and answered questions on the vintage from the five cities in turn.

“Everyone was expecting a very powerful, sun-filled and rapidly maturing wine – a real challenge for the creation of Dom Pérignon,” Geoffroy told attendees.

“It was a risk, which may be rewarded now. It’s at the heart of the house’s values – we’re committed to vintage Champagne. My wish is for Dom Pérignon 2003 to remain one of the greatest examples of the vintage in the history of Champagne.”

The 2003 vintage left an indelible mark on the collective subconscious of Champagne. After an exceptionally cold, harsh winter, the initial warmth of spring proved deceptive.

On 11 April a severe frost destroyed up to 75% of the Côte des Blancs Chardonnay crop.

The unseasonal spring was followed by a heat wave as the region experienced its hottest summer for 53 years, resulting in the earliest Champagne harvest since 1822. 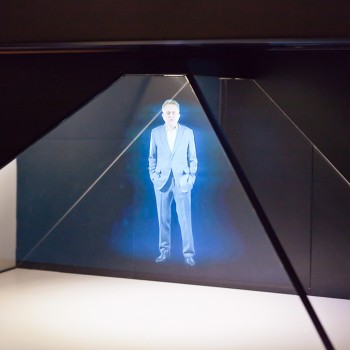 Undeterred, Geoffroy embraced the challenge: “At no moment in time was there any question of giving up. Instead, we seized the opportunity to create the 2003 vintage.”

“Intensity is the signature of 2003. It’s unique and paradoxical, hovering between austerity and generosity. Getting it right was a balancing act. It has tremendous ageing potential, but is also very enjoyable now as it’s so expressive,” he added.

Commenting on the 2011 vintage, Geoffroy was less upbeat: “2011 was less spectacular and expressive than 2003, it will be hard to predict how it will mature.”