Beam Inc has confirmed an agreement to purchase independent Irish firm Cooley Distillery for US$95 million. 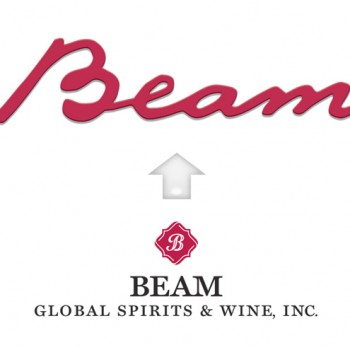 The deal will give Beam, which split from Fortune Brands in October, a major foothold in the rapidly expanding Irish whiskey market.

According to Impact Databank, the Irish whiskey category grew by 11.5% in 2010 to 4.86m cases, with its main markets being in the US, Ireland, UK, France, South Africa and Germany.

Cooley currently sells around 250,000 nine litre cases a year, split between its Kilbeggan, Connemara, Tyrconnell and Greenmore brands, as well as the distiller’s private label products and bulk sales to third party customers.

Emphasising the significance of this acquisition for his firm, whose separation from Fortune created an entirely drinks-focused business, Beam’s president and CEO Matt Shattock pointed out: “Cooley is one of only three sources for Irish whiskey, and the only independent player, so this transaction is a unique and compelling high-return opportunity to enter one of the industry’s highest growth categories.”

With capacity at the distillery to support “substantial future growth”, Shattock outlined Beam’s ambitions for its purchase, saying: “We see the opportunity to leverage our combination of scale with agility to further build consumer demand for Cooley’s award-winning brands, and to expand distribution off a relatively small base in key export markets for Irish whiskey across North America and Europe.

“Cooley’s brands and distilleries have a heritage that’s unmatched in the world of Irish whiskey, so they will be a great fit with our portfolio of brands with long and rich histories. We look forward to being good stewards of these iconic Irish assets.

“We are also eager to work with the Cooley team, led by the Teeling family, who have built Cooley with so much pride and passion, to capitalise on the opportunities that lie ahead.”

Meanwhile John Teeling, chairman and founder of Cooley Distillery, stressed Beam’s suitability for expanding his company’s reach, remarking: “Beam understands whiskey. They have the culture, experience and global strength to enable the Cooley portfolio of brands to reach their potential in the fast growing Irish whiskey category.

“The renaissance in Irish whiskey, most evident in the United States, is now spreading across the world. Through Beam, our brands, built on quality, will be introduced to a host of new consumers. I am certain that the marriage between Cooley and Beam will benefit all.”

The transaction is expected to be completed during the first quarter of 2012.