Appetite for good Champagne this Christmas 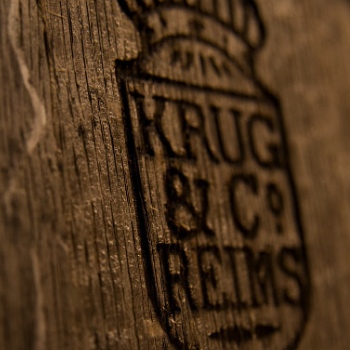 Speaking to the drinks business, Oddbins head of buying Emma Nichols said that trading had picked up in the last week as “people have left it (shopping) late this year”, while wine buying director at BBR, Alun Griffiths MW, reported strong interest from the beginning of the month.

Both said that their respective wholesale business had been strong throughout December and Griffiths even added that BBR’s volume and value sales to the London on-trade will “surpass those of last year at some point today” (22 December).

Overall though he has calculated that “figures-wise we’re going to be 10% behind on last year”.

This however was partly down to last year’s sales of 2009 Bordeaux, which “alters the figures slightly”, as activity and orders to BBR’s outlets is slightly up on last year.

Mid-priced wines continue to sell very well, Griffiths said, and the merchant had seen “very good sales of Champagne. The quality of vintages such as 2002 has helped there, for Bollinger in particular. Our featured Champagne this Christmas was Ruinart and that’s sold out very quickly – the rosé and Dom Ruinart too. There’s clearly an appetite for good Champagne.”

Nichols too said Oddbins was selling “a lot of Champagne” on top of Spanish and Italian wines. Both buyers said that it was usual to see customers trade up at Christmas time and that this usually meant a return to Old World wines as Nichols said they feel “comfortable shopping from those regions”.

With everyone “feeling the pinch”, according to Nichols, the Old World also offers excellent diversity and value for money, something consumers are increasingly becoming aware of.

The only area in which sales were really down, according to Griffiths, was corporate business and parties.