A product describing itself as the world’s first non-alcoholic whisky has been branded “illegal” by the Scotch Whisky Association (SWA). 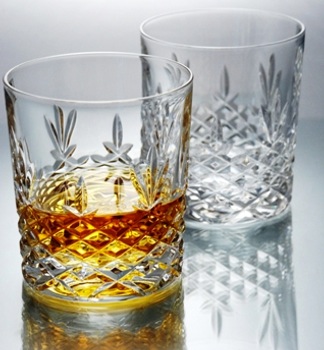 ArKay Beverages has announced its “alcohol free whisky” will be available from 1 December this year, but the SWA says there can be no such product and that such a description is illegal in the European Union and many other countries.

According to the industry body, whisky is understood around the world to be a distilled beverage made from cereals and aged in wooden barrels.

It claims that ArKay’s description of the product as a type of whisky is illegal under UK and European law, as well as in other jurisdictions.

Indeed, in the EU there are strict laws in force defining what may be sold as whisky. European law prohibits the name “whisky” from being “used to describe or present in any way whatsoever” any drink other than whisky.

Glen Barclay, director of legal affairs at the SWA, said: “Such promotion is taking advantage of the high quality reputation of the product that is whisky, which is a distilled spirit produced from natural ingredients, when it is in fact just a soft drink with artificial flavourings.

“Not only will consumers be confused, but such a product unfairly trades on the reputation of genuine whisky.”

ArKay has not yet replied to the drinks business request for further information on its product.