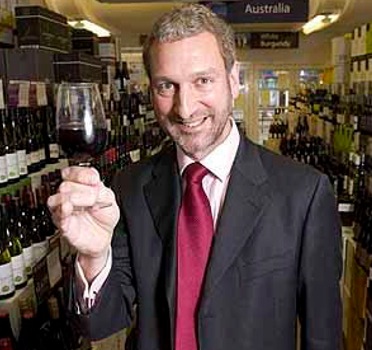 Despite tough economic headwinds, the UK retailer made a pre-tax profit of £8.8 million in the year to 26 September, compared with £7.3m a year earlier.

Its like-for-like sales, which pulls out the impact of new store openings, rose 2.7%, with half-year revenues increasing 9% to £127.8m.

Sales of still wines costing £20 or more per bottle rose by 20% from a year ago.

Since the end of September, the company has expanded further, opening in Clitheroe, Ripon and Braintree, bringing its total number of stores to 174.

The number of outlets that sell high-end fine wines has also increased from 96 to 122 in the past year.

Online customers have to buy a minimum of 12 bottles, as opposed to the six-bottle minimum purchase in stores.

The demise of competitors Oddbins and First Quench has also helped the chain.