US luxury group Thompson Hotels will open its first European venue in London this December. 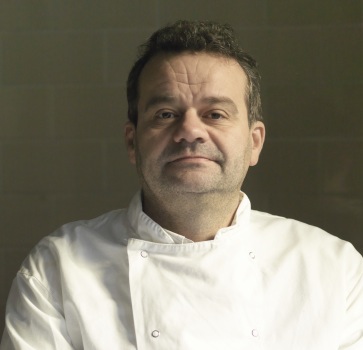 Called Belgraves, the 85-bedroom hotel is located at 20 Chesham Place, near Sloane Square, on the site of the former Sheraton Belgravia, which closed in 2009.

The project is the result of a joint venture with The Harilela Group, a Hong Kong-based family company, whose business portfolio includes a number of hotels in the Far East, Europe and Australia.

Promising to combine “traditional British hospitality with an American bohemian attitude”, Belgraves has signed up Mark Hix to run its restaurant. This will be the chef’s sixth restaurant and his second in a hotel after The Albermarle at Brown’s.

In addition to Hix’s restaurant, Belgraves will offer guests a library bar and fitness centre, with room rates starting at £336.

Jason Pomeranc, co-owner of Thompson Hotels, described London as “a natural transition” for the brand’s first destination outside North America, saying: “Our first hotel, 60 Thompson in New York, was ideologically based on the intimacy of British hotels.

“They have always been an inspiration to our brand, particularly those of London, and the British traveller has been very supportive of our US hotels.”

Promising that the new hotel will offer “a slice of the new London” Dr Aron Harilela, director of the Harilela Group, explained the appeal of this joint venture, saying: “There is a niche in the market that is waiting to be filled and I believe we have found the perfect match.”