de Villaine: “Man created the conditions for wine in Burgundy”

Aubert de Villaine, owner of Domaine de la Romanée-Conti, has admitted that it is man’s exploitation of Burgundy’s “climats” that has made it the region it is today. 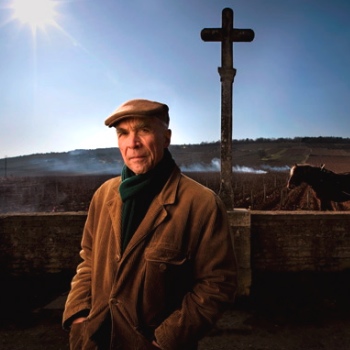 “Man has exploited the limitations in Burgundy and made it the basis of his winemaking technique, creating the conditions to make wine in Burgundy rather than the other way round.”

He went on to describe the difference between “climat” and “terroir”: “We use the word “climat” rather than terroir in Burgundy, as it better describes the land, sectioned into demarcated sites benefiting from very specific geological and climatic conditions, which express their own diversity like people,” he said.

“The climats of Burgundy are the joint work of the vine grower and the terroir. It’s important to underline the link between vine grower and land. The region’s success is down to the combined work of man and nature,” he added.

The maker of some of the world’s most expensive and sought after wines admitted that in order to make good wine, you have to stay humble: “Each region sets its own limitations ­– man can’t make up for nature’s handicaps.

“My goal is to make great wine, and to do so you have to be humble and comply with nature. It takes care, patience, painstaking work and respect for the vineyard.”

But despite man’s intervention, de Villaine stressed that site remains paramount to the quality of a wine: “You’ll never make a grand cru from the wrong terroir. We exploit nature’s hierarchy every day.”