Chablis to invest in UK market

Chablis is to redouble its focus on the UK market with a new campaign and positive reports on the 2011 vintage continue to emerge. 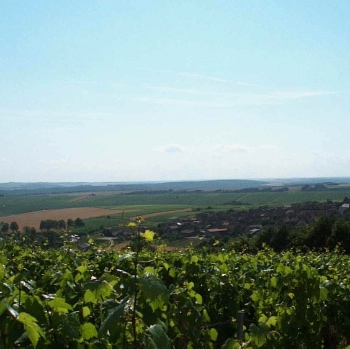 The Bureau Interprofessionnel des Vins de Bourgogne (BIVB) has “made the strategic decision” to concentrate on the UK market after sales of Chablis last year exceeded 10.3 million bottles.

This means sales in the UK almost match those in France and make it the biggest export market for the region.

Françoise Roure, marketing communication manager at the BIVB, explains, “The UK remains a key export market for Chablis wines where they are an integral and recognised part of the global wine offer.

“However we cannot be complacent, and understand the need to maintain and increase our presence on this and other key markets, hence our investment in this new marketing and communications campaign.”

Meanwhile, current indications from producers point to a good year with “no lack of acidity”.

Following the end of the alcoholic fermentation, winemakers were noting, “hints of citrus notably, lemon and orange, and fresh fruit flavours such as pear and apricot.”

The report on the growing season followed that of most of Europe, with a very warm spring bringing on flowering in mid-May.

Hail storms in June caused quite serious damage to the right bank of the Sereine, including the premier cru of Fourchaume and parts of Fontenay.

Heavy rainfall in early August brought patches of rot but many of these were dried out by the excellent weather at the end cof the month an throughout the harvest which lasted from 1 – 22 September.