Liv-ex has proposed a new system that removes the need for fine wine to move from one owner to another until it’s delivered for drinking. 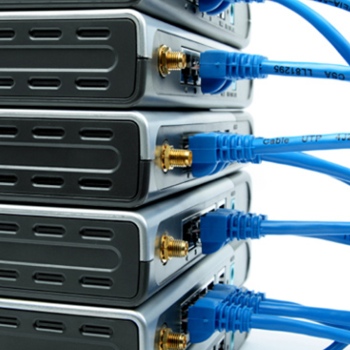 Speaking at the WineFuture conference, James Miles, Liv-ex director, advocated the creation of an electronic database for luxury labels that would allow possession to change without moving stock.

“80% of the trade on Liv-ex is in wines from the last ten vintages, and more than half is in wines that are less then five years old,” he said.

“The vast majority are not being purchased for immediate consumption,” he added, “They are moving from one storage account to another.”

This is “expensive”, “risky”, and “detrimental to the condition of the wine”, he said, before asking, “Unless the wine is going to be consumed, why move it?”

Instead he suggested a fresh approach to fine wine trading negating the need to ship the cases. “We believe that the best way forward is to reorganise the supply chain along central depository lines,” he stated.

“Put simply,” he continued, “a central depository is a mechanism for storing and managing ownership records in multiple locations. It allows for ownership to be transferred via database transfer, rather than having to actually move the wine from country to country or warehouse to warehouse.”

The benefits include reducing the risk of damage or theft, as well as increasing the transaction speed and improving provenance, he said.

Miles also remarked that this was one of “two-key issues” that need addressing to improve fine wine trading.

The other concerns increasing the efficiency of data exchange through the adoption of the Liv-ex Universal Wine Code, or L-WIN.

As previously reported by the drinks business, Miles stated that this numeric code was an important first step in building integrated, industry-wide systems to automate currently long-winded and expensive processes, such as writing invoices, sending warehousing instructions and adding accounts entries.

“In our view,” explained Miles, “we are still only scratching the surface as far as the internet’s potential is concerned.”

The main changes over the next 10 years will, he said, centre on improving the efficiency of back-office functions, which, as Miles acknowledged, may not be “as glamorous as selling more wine,” but “could unlock considerable future growth.”