Austria is hailing a good harvest across its wine regions, with yields up on last year’s crop. 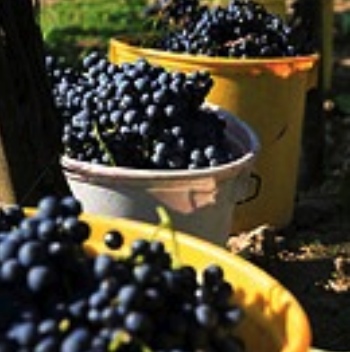 Bearing a great many similarities to the harvest in neighbouring Germany, carefully chosen picking times and vinification were the order of the day with an early year, some uneven ripeness and hail and frost damage adding to the challenges.

In total, Statistik Austria predicts a harvest of 2.45 million hectolitres, 2% above the five year average and 41% above 2010’s total – as in Germany a lean year.

In Burgenland there were problems with winter frosts and a cold start to May, followed by hail storms on 23 June, which apparently hit a total of 1,600ha “very hard”.

Acidity was  problem pre-harvest which meant that “good nerves were required for optimal maturation to be reached,” however the final yield was 715,200hl, a 54% increase on last year.

Niederösterreich had particular problems with wasps but is still projected to produce 1.5m hl although two sub-regions – Weinviertal and Thermenregion – have lower than average volumes, down 9% and 3% respectively.

Steiermark had the best of the weather despite a little hail damage and yields were up 19% on the five year average at around 226,600hl.

The harvest began a little earlier as well, to “catch the right acidity and sugar content.”

Finally in Wien, quality is expected to be good although the yields are slightly down on average due to a particularly bad hail storm on 4 June in Döbling and Stammersdorf.