Wine education in Asia “through the roof”

The Wine and Spirits Education Trust has seen a 200% increase in its Hong Kong and China business over the last year and will open a dedicated office in the region within two years. 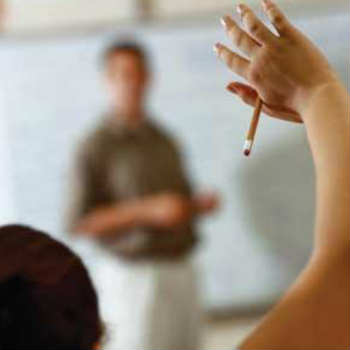 Speaking to the drinks business, Ian Harris, CEO of the WSET, said that the “Hong Kong and China business is going through the roof.”

Harris reported that the latest figures for the new academic year showed that in August and September 2011 the number of students in Hong Kong and China matched those in the UK with some 1,300 to 1,400 attendees.

Although the UK business is doing well, seeing a 12% increase last year, international business, up 40%, is thriving.

Harris explained that those signing up to the courses, as in the UK, were a mix of trade members and those purely interested in knowing more about wine.

He added that interest in wine education has been climbing steadily in the time the WSET has been present in Asia but that the surge was more recent.

“It’s been building,” he said. “Over the last academic year, Hong Kong grew by nearly 200%.

“We’ve been running courses there for 12 to 13 years but we’ve got steadily busier over the last three years or so and have been opening more and more courses.

“In Hong Kong we have 22 centres and we are planning to open an office somewhere in Asia over the next two years.”

However, although Hong Kong would appear to be the likeliest location, it may not be so.

Harris said: “It’s likely to be either Hong Kong or Singapore. We have a distribution hub in Singapore, for all of our books and so on, and considering predictions for growth in Asia covers the whole of Asia not just Hong Kong and China, it might make sense to open where everything is more accessible.”

Harris concluded by saying that he was looking forward to the upcoming HKTDC and WineFuture shows in November to talk to other trade members and consumers to “Find out about ways we can spread the net even further.”