Veuve Clicquot has stated that it expects its base wines from 2011 to be excellent despite a year of extremes. 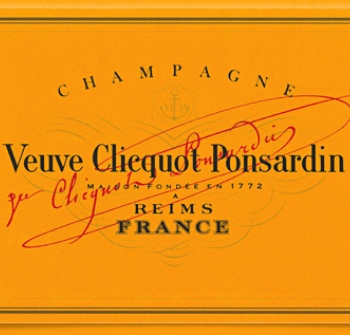 Dominique Demarville, cellar master for the house, said: “It’s been a very challenging year, yet exciting too. The yield is good and nature has provided us with healthy grapes, especially the Chardonnay and Pinot Noir.

“The Pinot Meunier in some areas was damaged by botrytis but the permitted yield enabled us to select the healthy grapes.”

Demarville’s harvest report described how, as with the rest of Europe, flowering was earlier than usual thanks to a warm spring.

A cool summer with quite a lot of rain in July did not apparently hold back the grapes’ development and the right levels of acidity were still reached three weeks in advance of normal.

Harvesting of the Pinot Noirs began on 22 August in Bouzy but an enormous storm on 26 August delayed picking and made sorting a key concern.

Picking continued until 6 September when the last plot of Chardonnay was harvested in the Côte des Blancs.

Demarville compared the harvest to numerous other vintage years before saying that any announcement on the house producing a vintage of La Grande Dame would not be made until spring 2012.

“The quality of this harvest will enable us to produce top quality non vintage and increase our reserve wines collection. For the vintage or La Grande Dame, we will wait until March or April 2012, after the creation of the Yellow Label blend.”