Foster’s has angered its shareholders by saying it expects beer sales to pick up again once the economy improves. 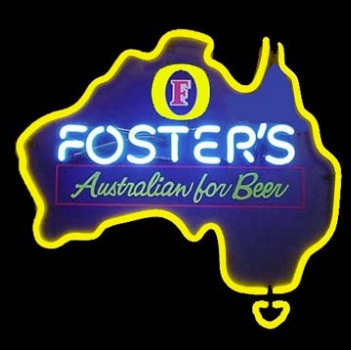 Shareholders in the Australian brewer feel that if this is the case, the company should not have so readily accepted the AU$9.9 billion takeover offer from rival SABMiller.

Talking at the group’s annual meeting – likely to be its last – executives were forced to defend the deal, saying that it offered shareholders certainty in an unpredictable global economic environment.

However, in dramatic scenes, shareholder Douglas Fleming received thunderous applause as he slammed the board, saying: “You are now presenting us with a bright future for Foster’s and you are turning around and getting rid of this company. It is disgraceful of the board.”

According to Reuters, another shareholder’s question was inaudible as she broke down in tears.

Foster’s accepted the AU$5.10-per-share offer from SABMiller back in September after an acrimonious three month battle by the UK-based giant. In order for the deal to go through, it would require 75% of votes at a meeting due to be held in early December.

Foster’s, which makes Carlton Draught, Pure Blonde and Victoria Bitter alongside its eponymous flagship lager, has seen its share of the Australian beer market slip from 55% to 50% as it struggled against declining demand.

However, it said at the meeting that there has been some improvement in consumer confidence in recent months.

Chief executive John Pollaers told shareholders the company was planning a “massive” marketing campaign over the next few months to help arrest the slide in volumes.

“We believe that once Australia moves through this period of economic uncertainty, the beer category will return to the long-term trend of moderate growth,” Pollaers said.