Kirin clear to snap up Schincariol

Japanese beermaker Kirin has been cleared to buy a majority stake in Brazilian brewer Schincariol. 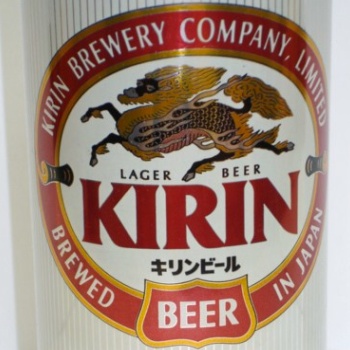 Kirin will pay £1.7 billion for 50.45% of the company, after an injunction halting the deal was overturned.

Minority shareholders had raised objections, saying they should have been offered the stake.

A Kirin spokeswoman confirmed: “Our way is clear for the PMI [post-merger integration].”

Kirin is buying the shares in the family-owned business from brothers Alexandre and Adriano Schincariol.

Minority shareholders had said the 50.45% stake sale infringed on their right to be given first offer on the shares.

Schincariol is Brazil’s second-largest beer producer and also makes soft drinks such as Nova Schin and Devassa Bem Loura. It reported sales of around US$1.8bn in 2010.

Kirin is looking to offset declines in the Japanese beer market by expanding its overseas interests. The strength of the yen has put it in a strong position when it comes to acquisitions.

Kirin also owns Australia’s Lion Nathan and has a 48% stake in San Miguel Brewery of the Philippines.