The first of a new series of masterclasses on Beaujolais began this week in London. 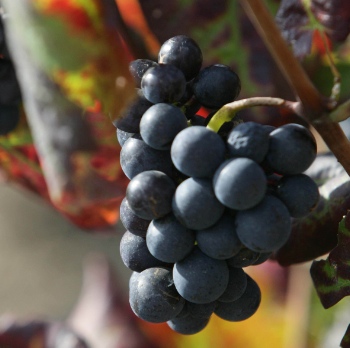 Hosted by Isabelle Legeron MW, the tasting was an introduction to the wines and crus of the region and the enormous up-lift in quality that has taken place there in recent years.

“They’ve been relegated to a bad image because of Beaujolais Nouveau but Gamay is capable of world class wines that age very well.”

More natural winemaking and eschewing of certain aspects that characterised winemaking in the past were also highlighted as part of this revival.

“The use of natural yeast in winemaking is becoming very important in Beaujolais,” she said.

“The producers are beginning to stop using the 71b strain which gives you all the strawberry and bubble gum notes so common in Beaujolais Nouveau.”

Another obvious example of producers seeking better wines was allowing grapes to reach full phenolic ripeness rather than following the tradition of early harvesting followed by chaptalisation.

Legeron also pointed to the influx of younger winemakers and their attitudes to winemaking as another reason for Beaujolais’ success.

“Beaujolais is making a comeback thanks to a younger generation of winemakers,” she stated.

“Land is still relatively cheap in Beaujolais, which allows younger people to buy vineyards and experiment, something that is not really possible elsewhere in France.”

Two further masterclasses are scheduled to take place. The next on 17 October in Exeter, again with Legeron, followed on 7 November with Simon Woods’ presentation in Birmingham.

Click here to book a place or email Beaujolais@westburycom.co.uk for more information.