The Wine and Spirit Trade Association has called on the Scottish government to reconsider plans to impose a new tax on large retailers that sell alcohol. 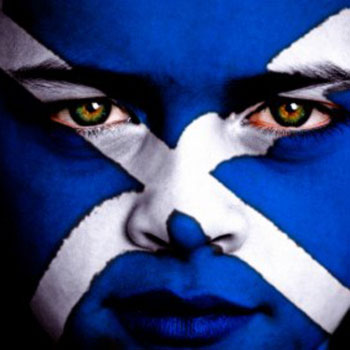 The measure was announced as part of the Scottish Spending Review last week.

The tax would hit supermarkets and umbrella groups such as Londis and Costcutter.

Alcohol in the UK is already subject to one of the highest tax rates in the Europe, contributing over £15 billion to the treasury.

According to the WSTA, this additional tax could see costs go up even further.

A statement from the industry body said: “This will be a significant blow to Scottish retailers and consumers, who already face significant promotional restrictions coming into force on 1 October and the prospect of minimum unit pricing.

Concern was also raised by retailers, who are already facing inflated licensing fees, about how this new levy fits in with the Social Responsibility Levy that has already been announcement by the Scottish government.

Jeremy Beadles, WSTA chief executive, said: “We’re disappointed that the Scottish government has announced this with no consultation.

“The tax on large retailers will place an additional burden on Scottish businesses and push the price up for all consumers regardless of whether they consume alcohol at all.

“At a time of financial constraint, when many businesses in Scotland are already feeling the pinch and paying increased rates, we do not believe that punishing responsible consumers in Scotland with another tax is either fair or justified.”