Festivals, competitions and a spot of cricket for good measure. Look back on the past week (and a bit) with us here. 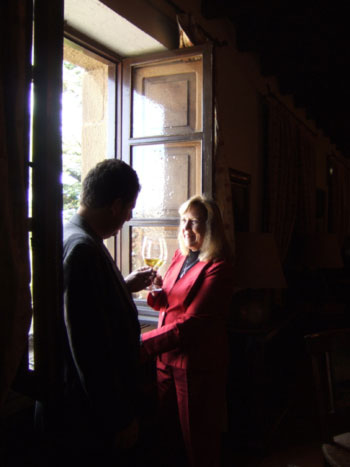 John Hemingway enjoys a glass of white reserva 1982 with a friend at Paternina’s Conde de los Andes winery in Ollauri. He was in Spain to open an exhibition dedicated to his grandfather Ernest’s visits to Rioja. 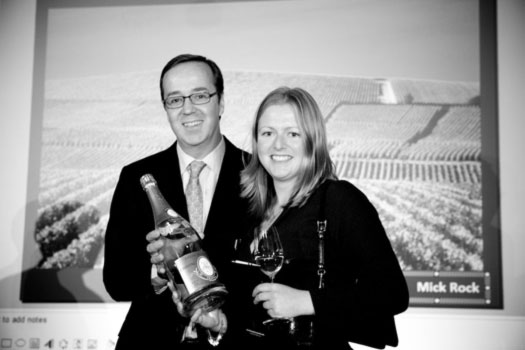 db‘s deputy editor Gabriel Savage celebrates winning the Emerging Wine Writer of the Year prize at the 2011 Louis Roederer Awards at the Savoy hotel in London. Here she is collecting her award from Louis Roederer managing director Frédéric Rouzaud. 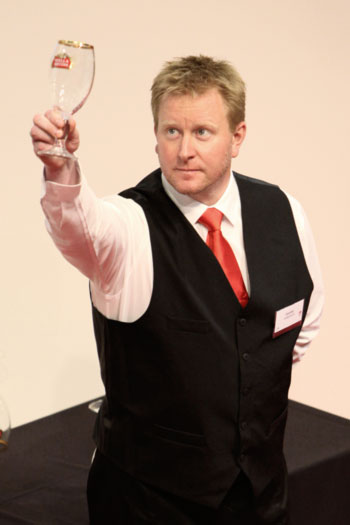 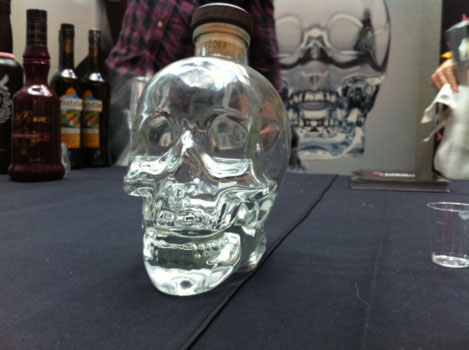 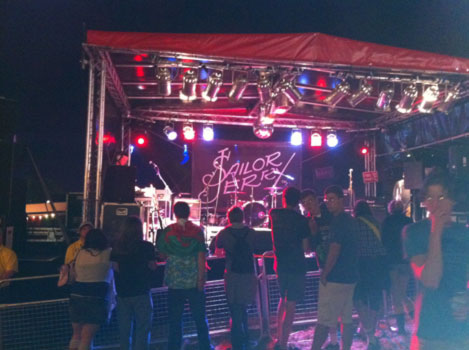 A host of top bands performed on the Sailor Jerry stage at Bestival, the UK music festival scene’s traditional season-closer, on the Isle of Wight. 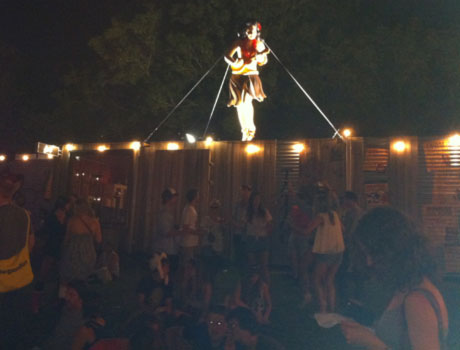 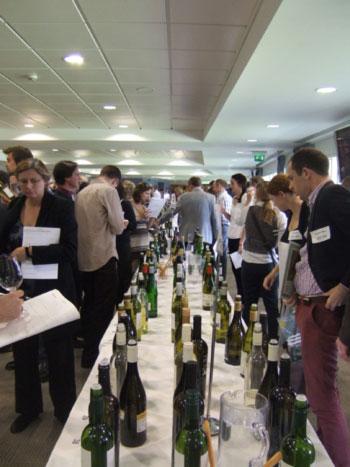 A good turnout at the Liberty tasting at the Oval cricket ground. 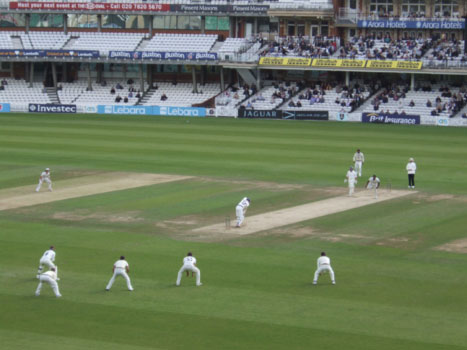 When not tasting wines at Liberty’s extensive tasting, db‘s Rupert Millar had the chance to catch up on his county cricket as Surrey took on Derbyshire at the Oval. 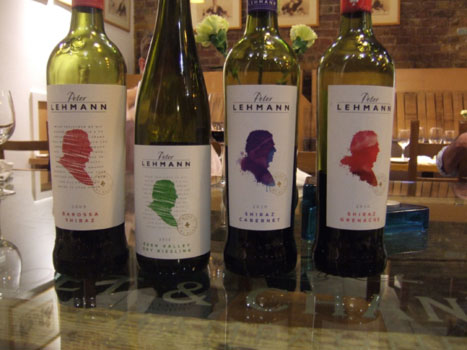 Some of the new labels from the Peter Lehmann selection. 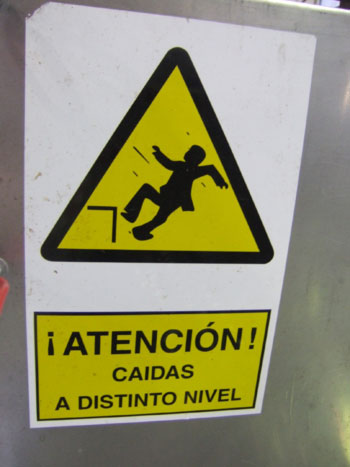 The warning told db‘s Rupert Millar not to fall into the de-stemming machine, but did it also mean not to do so while doing a John Travolta impersonation? 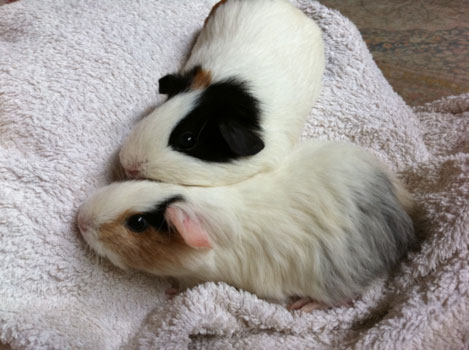 And finally… Introducing the newest members of the drinks business family: Fluffy and Chunky Schmitt.