US wine critic Robert Parker has unveiled the 20 Bordeaux wines he will be tasting at Winefuture Hong Kong on 8 November. 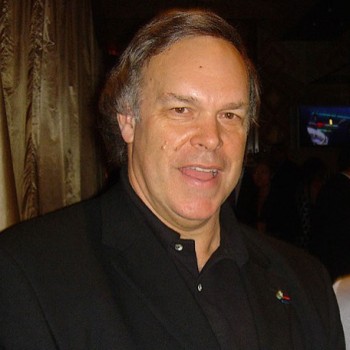 Christened “The Magical 20”, the tasting will feature 20 châteaux Parker considers to be “ones to watch” in the near future.

“I have chosen estates that produce wines of first growth quality, although technically not first growths. Consequently, they are under-valued and very smart acquisitions”, Parker said.

According to organiser Pancho Campo MW, Parker’s tasting could have a tremendous impact on the trading of Bordeaux wines in Asia.

“Parker has chosen 20 wines he deems to have first growth potential. This could really shift the way that Bordeaux is traded in Asia,” Campo said.

The wines will be taken from the 2009 vintage, rated as one of the greatest in Bordeaux’s history, marking the first public tasting of the wines since they were bottled.

Parker will be accompanied by representatives from each of the 20 châteaux, who will talk through the wines and assist the critic in answering questions from the audience.

Organised by The Wine Academy of Spain, Winefuture Hong Kong will take place on 6-8 November, bringing together wine experts from around the world to discuss issues such as consumption trends, sales, labelling, the environment and emerging markets.