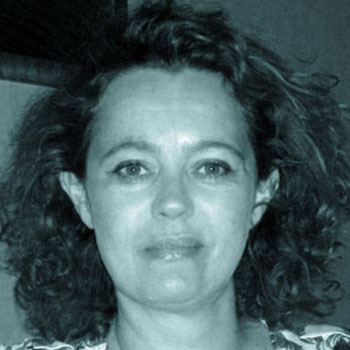 Ahearne has worked for M&S since 2004 and will replace Alistair Viner, who left the famous London department store in June this year after 16 years service.

Viner is currently working on a new London retail concept called Blackdown Wines, which has offices in Belgravia.

Viner said that news of the shop’s location will be revealed in “two to three months”, along with further information such as the wine range and positioning.

Meanwhile, Ahearne, who gained her Master of Wine qualification in 2008, is currently responsible for Spain, Italy, Australia and New Zealand at M&S.

She was formerly a consultant winemaker, working in Spain and France, as well as Australia, where she made Jacob’s Creek.

Ahearne began her career over 20 years ago stacking crates in Oddbins.