This week’s round-up of the hot topics doing the rounds in the drinks blogosphere takes a look at the little-reported hailstorms that hit Bordeaux, seeks the best way to preserve an open bottle of wine and hails the simple pleasures of a San Francisco bar crawl. 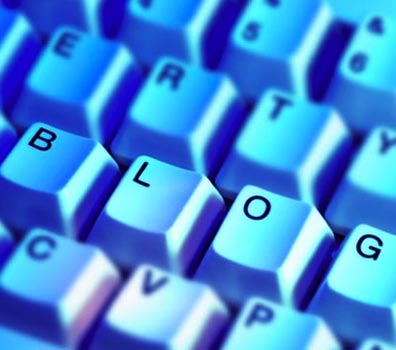 Although attention has fallen on the earliness of the harvest in Bordeaux this year, comparatively little has been made of the huge hailstorms in St. Estèphe – and a little in Saint Emilion – that have badly affected Cos d’Estournel, Montrose and Lafite’s small parcel.

Winemaker Gavin Quinney saw the damage for himself. He reported: “On Saturday, I headed over to the Médoc and, from what I’ve seen, a sizeable chunk of St. Estèphe – some 900 hectares, apparently – was by far the worst hit.

“As well as hail, there was an ‘inondation’, with over 70mm of hail and rain falling, compared to barely more than 10mm of rain at the same time in Margaux.”

Lafite’s 4.5ha parcel, which it has traditionally been given special dispensation to use in its Pauillac grand vin will probably not be used this year and as Quinney points out: “At an estimated 50hl/ha, that’s 30,000 bottles that won’t make the cut, and the best that Charles Chevallier is hoping for is for the grapes to produce wine of ‘second wine’ quality.”

But, as with most situations, there are always those to find positives in the face of adversity, as Quinney found out: “’They can start the pruning at Cos d’Estournel, because there aren’t any leaves left on the vines,’ was the gag made separately by two tractor drivers – one at Lafite, the other at Château Montrose to the north. Neighbours, as well as nature, can be cruel.”

The No Snob team is frequently asked, “What’s the best way to save half a bottle of wine?”

After much searching and experimenting, they may have stumbled across an answer.

“The people at Wine Shield have developed a disc that slides into your original wine bottle and sits on top of the liquid forming a barrier between the exposed wine and the bottle’s oxygen, thus delaying the oxidation process which eats away at your wine’s freshness,” they wrote.

“We found that the product does indeed help. Swirl the bottle a few times after dropping the shield in to get it to lay perfectly flat. Continue to use a cork or screwcap and refrigerate the bottle as you normally would.”

Jasper Morris MW reported back on the Côte d’Or harvest, saying growers were “happier than expected” about a “small but superb vintage in the Beaujolais”.

With the anticipated rain holding off for the whole harvest fortnight, Morris said the general consensus seemed to be: “A large crop of healthy whites. Serious growers have come in a little under the official maximum yield but doubtless there are cowboys who have gone well over. Overcroppers will have had trouble ripening their grapes.

“A small crop of reds which have needed sorting to deselect rot. Happily people know how to do this these days, and otherwise the grapes were healthy with small bunches due to millerandage after flowering. There was some uneven ripeness too.” 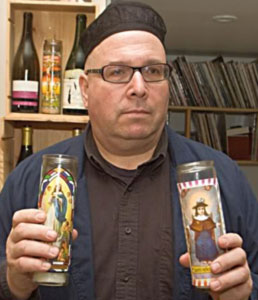 Tributes have been flooding in for outspoken natural wine pioneer Joe Dressner (left), who died of a brain tumor earlier this month.

Dressner founded US importer Louis Dressner Selections, and was a leading figure in the natural wine movement, championing wines from small, artisan producers long before natural wine became fashionable. Thousands of his customers and colleagues were familiar with the day-to-day progress of his illness through his extraordinary blog: The Amazing Misadventures of Captain Tumor Man.

Eric Asimov pays tribute to the “outrageously funny” Dressner in The New York Times, describing him as: “An importer whose advocacy of Old World wines made without chemicals or manipulation inspired a sort of natural wine avant-garde.”

Summing up Dressner’s multifaceted character in a stream of adjectives, from “blunt and acerbic”, to “principled and honest”, to Asimov, Dressner “represented a culture that doesn’t exalt wine into something overly complicated or turn it into a fetishistic object.”

Asimov doesn’t however shy away from writing about Dressner’s prickly side: “It wasn’t so much his enemies who disturbed him as his friends, people he thought should know better, and yet who persisted in straying into the realm of the self-important or pretentious. Out came the ridicule, the satire, the absurdities, and if he were on your tail he would pursue with an unholy tenacity. He could make people cry. Now, he’s done it again, by dying. I’ll miss him sorely.” 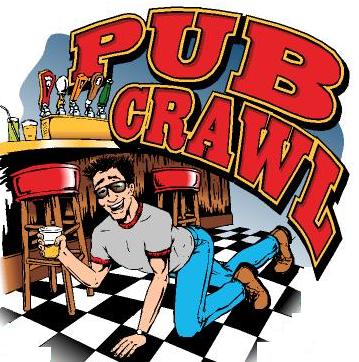 Having recovered from the hangover that prevented him posting his regular Friday blog, Heimoff spoke out about the simple pleasure found in going on a San Francisco bar crawl.

“We still have, in this country, a certain Puritan mindset, in which pleasure, especially when associated with mood-altering things, is seen as slightly sinful. It’s all right, people say, to have a glass or two of wine at dinner. But to get rip-roaring drunk, the way we did on Thursday night, is supposedly a no-no.

“Screw that! I got drunk on Thursday, and I loved every minute of it. I had fun, hung out with great people, laughed a lot, got serious at times (but never maudlin), and it made me happy. And, let’s face it, happiness is in short supply these days, with the economy scaring the bejesus out of everyone.

“So sometimes, you just have to carpe the old diem and say, ‘Let’s eat, drink and be merry, for tomorrow we die’.”