The Wine Society’s CEO, Oliver Johnson, is stepping down. 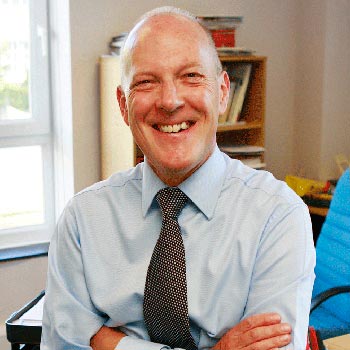 After seven years at the helm of the world’s oldest wine club (it was founded in 1874), Johnson stepped down admitting he was “restless” and “in need of a new challenge”.

During his tenure The Wine Society has seen its membership and turnover increase and developments evolve apace.

The company’s biggest ever investment – a £5.5 million temperature controlled storage space – was also completed during his watch, and took The Wine Society’s storage capacity to 634,000 cases.

In an interview with db editor Patrick Schmitt in our February issue, Johnson spoke of how he had been tasked with making the company “more competitive” and how he felt had done so.

He said: “I would be very happy for us to be compared to another company on anything you like – communications, logistics, finance, you name it…”

The Wine Society has not yet announced a replacement for Johnson but did add that Sebastian Payne MW was stepping down from his role as chief buyer at the end of the year to take up a support role in the buying team. No replacement was announced.