Punch Taverns has confirmed that the completion date for the demerger of its Spirit subsidiary will be 1 August. 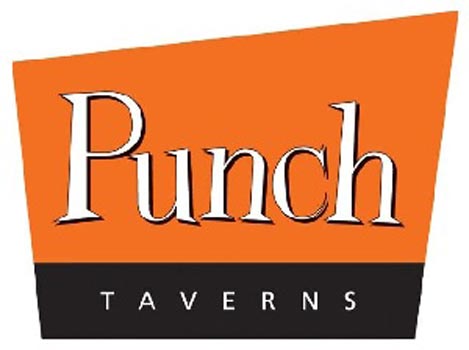 Having announced its intention back in March to separate Spirit, its managed estate business, from its debt-laden tenanted pub division, the company has now settled the terms of the demerger, which will see both firms traded separately on the London Stock Exchange.

As of 30 June, the group recorded total liquid resources of Â£235 million, of which Â£30m will be used for transaction costs, Â£92m will be allocated to Punch and the final Â£113m going to Spirit.

The Spirit division will comprise 803 managed pubs and 549 of Punchâ€™s leased pubs. Following its demerger, the company plans to convert 100 of these leased pubs into managed outlets over the next few years.

The demerger will see Walker Boyd take up the position of chairman of Spirit, with Punchâ€™s current CEO Ian Dyson assuming the role of Spirit chief executive and Mike Tye joining him as deputy chief executive.

Meanwhile Punch remains committed to reducing its estate from 5,080 sites to around 3,000, focusing on the higher quality end of the market.

Commenting on the development, Dyson observed: â€œThis will create the foundation for both Spirit and Punch to execute their plans to deliver long term sustainable value for all of our stakeholders and builds on the significant progress that both businesses have made over the last year.â€