While Robert Parker offers generous praise for the vintage, top scorers are few 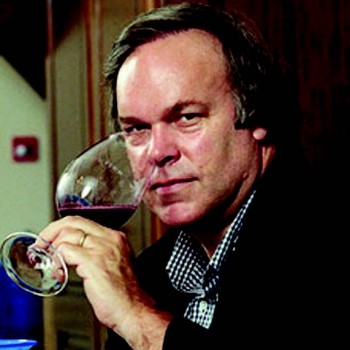 Wine critic Robert Parker released his notes and provisional points for the 2010 vintage and a brief scan over some of the bigger names reveals that those with the potential for 100 points are much scarcer than in 2009.

Parker (pictured) said of the vintage: “It is an inescapable truth that 2010 has produced another year of compelling Bordeaux that will go down as a prodigious vintage alongside 2009.

“Take your pick – this news is either tragic or mythical, but I have tasted enough wines from 2005, 2009 and 2010 to realise that these may be the three greatest Bordeaux vintages I have tasted in my career.”

He awarded 10 châteaux a potential 100 points, including four of the five first growths. However, a number of 2009’s high-rollers were not among them.

His exclusion of Château Margaux from the very top ranks is at odds with the opinion of a great many of the trade.

On the other hand, two of the first growths, Haut Brion and Mouton Rothschild, threw off their ratings of 96 in 2009 and have risen into the 98-100 bracket with the likes of Lafite, Latour and Pétrus – whose ratings didn’t budge.

Parker continued his analysis of the two years, saying: “2009 will always be the more ‘fun’ vintage because of its more sumptuous, fruit-forward, lower acid wines with soaring aromatics.

“2010 exceeds 2009 in record-setting alcohols, but, paradoxically, it is the fresh acids, lower pHs and massive tannins that have dictated more precision in the mouth despite the record alcohol levels these wines attained. While massive and highly extracted, the 2010s are also fresh and incredibly pure. Moreover, they will enjoy astonishing longevity.”

At the same time that Parker released his notes for 2010, he reassessed the 2008s and downgraded some of them significantly, again raising the question mooted by the trade at the time that he had over-scored them; perhaps trying to put his stamp on the vintage as he had with 1982.

With its previous good points, 2008 became quite the vintage to buy for investors. With the new scores it has, presumably, become less so.