The Indian Ocean Rum Company and Berry Bros. & Rudd Spirits have announced the UK launch of Pink Pigeon, the first super premium, spiced rum from the Island of Mauritius. 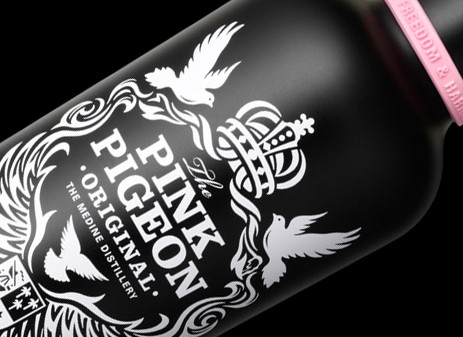 Distilled five times, Pink Pigeonâ€“ which db first revealed was in production earlier this year â€“ is blended with hand-pollinated and hand-picked natural vanilla from Madagascar and Reunion Islands.

Alain Chatel, master blender, said: â€œMy family have been producing the finest spirits for 200 years in both Reunion and Mauritius. I am very proud of what we have achieved with this Rum and am delighted to sign my name to every bottle

Pink Pigeon spiced rum is named after the rare and endangered bird (of the same name) found on the island of Mauritius.

As part of the conservation effort, Pink Pigeon is a contributor to the Mauritian Wildlife Foundation.

The bottle and packaging reflects the rumâ€™s aspirational positioning and each bottle is hand finished with a ribbon, ring and wax.

In addition, and in order to capitalise on the luxury nightclub sector, Pink Pigeon is the only rum in the market available in a magnum size.

Pink is available through Venus, Matthew Clark and wholesalerÂ Speciality Drinks, including its retail arm The Whisky Exchange, The Drink Shop.com and Berry Bros. & Rudd, with an RRP of Â£29.99.