Pernod Ricard has lost a defamation case against a book which claims job applicants were expected to down shots of pastis to prove their drinking ability. 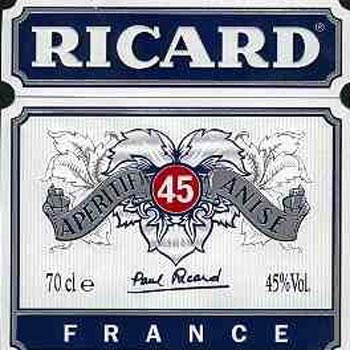 The company had tried to censor Dealer Legal, a book by French journalist Max Coder who claims to have interviewed several of its employees.

According to Coder, some prospective sales staff at the French drinks giant told him they were subjected to a â€œcrash testâ€ in which they had to drink up to 20 shots of the pastis before they were given the job.

Pernod Ricard had claimed defamation and sought â‚¬500,000 in damages.

But the court of appeal in France upheld an earlier judgement that declared Coder had acted in good faith when he described how potential employees were expected to show they could cope with their alcohol.

The firm has been ordered to pay â‚¬2,000 in costs to the author and co-author of Dealer Legal, the editor and a company salesperson quoted in the book.

As part of Coder’s investigations he interviewed Franck Daniel, a former salesman who said the company’s attitude was: â€œThe more one sold the more one was paid, and the more you were drinking the more you sold.â€

One potential recruit told Coder they had been forced to drink â€œaround 10 shots of Ricard in the bar of the company restaurantâ€.

Another added: â€œI asked myself, had I impressed my bosses with my capacity to take it and recover?â€

Another interviewee claimed the ability to hold your drink was â€œan unwritten, but real criteria for getting the jobâ€.

In its defence, the company said it had published a memo to staff stating that â€œthe excessive consumption of alcohol is not and should not be, here at Ricard, an attitude that leads to professional successâ€.

However, the court of appeal said this advice did not go far enough in outlining the alcohol limits and said those sued in the complaint should be given â€œthe benefit of [having acted in] good faithâ€.