Treasury Wine Estates is to set a minimum release price for Penfolds Grange next year and plans to increase production long term. 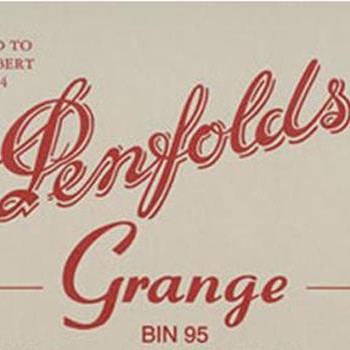 David Dearie, the new CEO of the company, which was separated from the Fosterâ€™s Group in May, told the drinks business that he wanted to put an end to inconsistent pricing for the iconic Australian wine and improve the supply for emerging markets.

This, he cautioned, wonâ€™t involve â€œmassively ramping up production, but making some more to get closer to satisfying the demandâ€.

Referring to Penfolds â€œLuxury and Icon Rangeâ€ specifically, which includes Grange, he said: â€œWe are likely to invest in more contracts, more land, more oak and storage facilities, so we can make a slow but steady increase in the availability of those winesâ€.

While he acknowledged that the limited supply of these fine wines is part of their appeal, he explained: â€œI donâ€™t want them to be so scarce that I disappoint people.â€

â€œNext year we will set a minimum price and you must hit that minimum price or you wonâ€™t get an allocation,â€ he said, referring to Treasury Wine Estate’s internal allocation and pricing strategy.

“We have been carrying out due diligence to ensure that retailers acrossÂ globe are paying the same price for Penfolds whatever their geographical location,” he added.

â€œThis will mean a significant price increase in some markets, and this may free up some wines to sell in those markets with better returnsâ€¦ we have got to optimise profitabilityâ€.

The next five vintages of Penfolds Grange have already been made and production for the label is estimated to average 9,000 cases.