Bordeaux oenologist Pascal RibÃ©reau-Gayon has died at the age of 80. 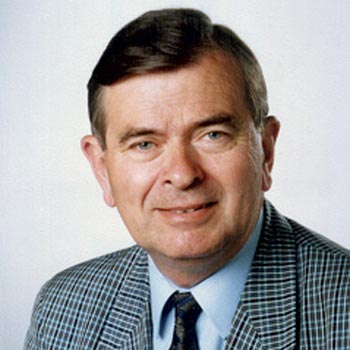 Gayon was credited with helping the French wine industry recover after the Second World War and with identifying the process of malolactic fermentation alongside Emile Peynaud.

Gayon came from a long line of oenologists and important figures within the wine world.

His father set up the Institute of Oenology at Bordeaux University in 1949 and his great-grandfather worked with Louis Pasteur on research into primary fermentation. After that he went on to work with Alexis Millardet to create â€œBordeaux mixtureâ€ to combat mildew.

Gayon himself studied in Bordeaux before moving on to the University of Paris. He qualified as an oenologist upon his return to Bordeaux and most of his research focused on the enzymes present in grapes most affected by noble rot.

He garnered numerous accolades throughout his life for both his academic and practical work. He was made an honorary dean of Bordeaux University and an emeritus.

In 1976 he was made director of the Station Agronomique and was made a member of the AcadÃ©mie des Sciences in 1980.

He was consultant oenologist for Domaine de Chevalier and Smith Haut-Lafitte for many years and always espoused the idea of good wine being made in the vineyard, believing that no amount of science could salvage bad raw materials.

He told French newspaper LibÃ©ration in 1995: â€œThe quality of wine is a result of the grape. Our purpose is to express the grandeur of the grape.â€

Gayon died on 15 May and is survived by his wife and four sons.