India has agreed to uphold Scotchâ€™s â€œgeographical indicationâ€ (GI), a move which guarantees that any locally made whisky is not labelled as such. 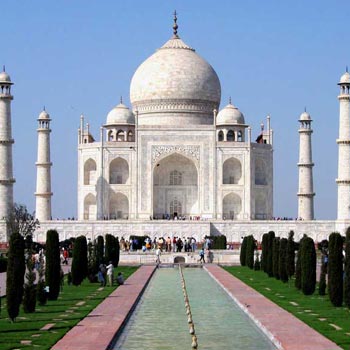 Following Koreaâ€™s lead, the Indian government has given the Scotch Whisky Association (SWA) the upper hand in an overall drinks market usually valued at US$22 billion.

Until now all whiskies sold on the subcontinent were labelled as â€œScotchâ€, even though the majority of Indian-made whisky is distilled from molasses and then mixed with malt-based spirits.

The Indian distilleries will still be able to use Scottish symbols and imagery on their labels but the decision, taken late last month, has been seen as a positive move by the SWA.

SWA chief executive, Gavin Hewitt, said: â€œIndia is one of our priority markets. There is a huge demand for Scotch whisky from discerning Indian consumers. It is important that they have confidence in the quality and integrity of what they are buying.â€

The SWA applied for GI status in 2009 and since then has seen a 40% increase in Scotch exports to India â€“ a total of 40 million bottles.