A method of identifying fake whisky has been developed. 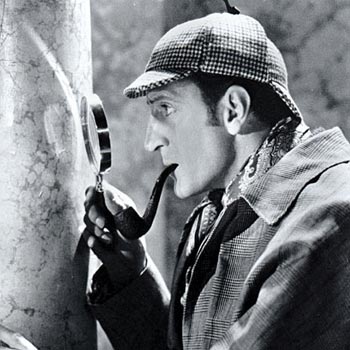 Scientists at Strathclyde University have found a way of testing whiskies and telling the fakes from the real thing by examining ethanol concentration in both undiluted and dried whisky samples.

A further benefit is that it does not involve complex or expensive laboratory-based experiments.

The team from the universityâ€™s pure and applied science department tested 17 samples and were able to accurately identify each of the eight authentic whiskies from the nine fakes, by measuring the levels of ethanol and colourant in each sample.

David Littlejohn who led the team behind the findings said: “There’s a growing need for methods that can provide simpler and faster identification and we have developed a system which could be adapted for devices to use on site, without the need to return samples to a lab.

“It could be of great benefit to an industry which is hugely important to the economy.”

The problem of fake alcohol in the drinks industry was looked at in detail in the July issue of the drinks business.