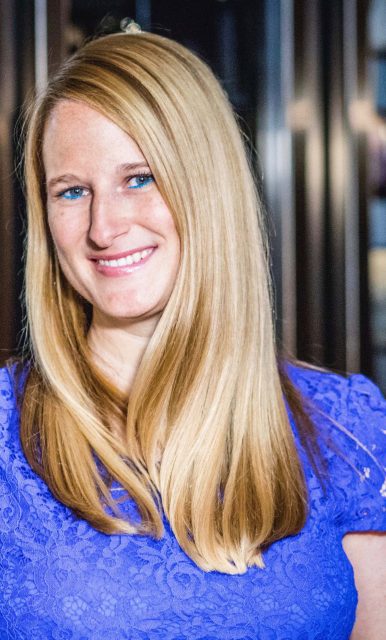 Lucy Shaw is editor of the drinks business. Her special interest areas include Spain, Champagne, South America and the London on-trade.

During her time at db she has interviewed Hollywood actors Sam Neill and Dan Aykroyd about their wine projects in New Zealand and Canada respectively.

As passionate about food she is about wine, she edits the magazine’s Eat.Drink reports that take the temperature of London’s ever-evolving restaurant scene. With ambitions to be the next Fay Maschler, she can often be found moonlighting after hours as a food critic at some of the captial’s latest openings.

Prior to the drinks business, she spent three years as editorial assistant at Decanter magazine, where she interviewed everyone from Sir Trevor McDonald and Phillip Schofield to singer Julio Iglesias, actor Julian Sands and celebrated chef Ferran Adrià about their passion for wine.

She occasionally freelances for Marie Claire, Newsweek, GQ and online luxury lifestyle magazine The Arbuturian on food, wine and travel. Her other interests include film, photography, literature, music and art.