Global Irish whiskey volumes are estimated to increase, according to the research outlined in a new report by Technavio. 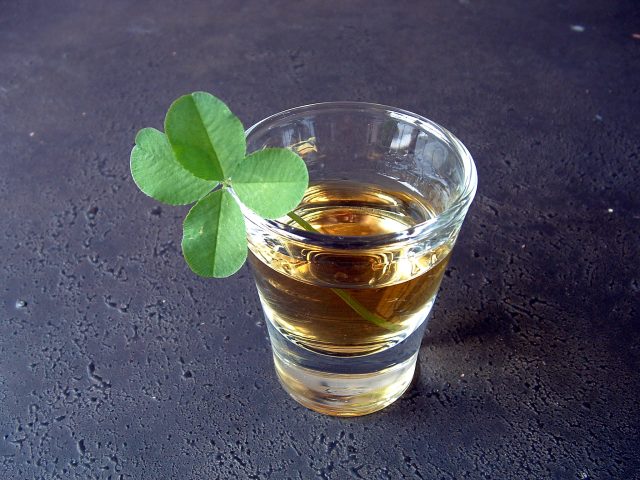 The research data has identified that between 2021 to 2026, the global Irish whiskey category will have grown by US$1.54 billion with the information showing that, despite Irish whiskey’s growth, it is also anticipated that the category’s momentum will “decelerate at a CAGR of 5.33% during the forecast period”.

The report, which takes in factors such as the financial performance of companies, growth strategies, product innovations, new product launches, investments, and growth in market share, has found that the Irish whiskey category is “concentrated” among “a few prominent vendors”. These include drinks giants including:: Asahi, Becle SAB, Brown Forman, Diageo, G and J Distillers, Pernod Ricard, Suntory, Teeling, West Cork Distillers and William Grant and Sons.

According to Technavio, the Irish whiskey category is “subject to rapidly changing consumer demands and preferences” and many of the “major vendors are focusing on acquiring smaller brands to increase their market presence”.

The report sets out the category based on distribution channel (offline trade and online trade) and shows how “the offline trade segment will account for a significant share of the global market during the forecast period” noting how “individual retailers, supermarkets, and hypermarkets are some of the most common offline trade distribution channels for Irish whiskey” due to offering “a wide range of products, and dedicated sections for different brands of Irish whiskey”. Added to this, it states that they also “offer a cost advantage, as they do not have to incur the additional cost of seating” and “such advantages will drive the segment’s growth during the forecast period”.

The findings also identify how “Europe will account for 34%” of the category’s growth during the forecast period” and outlines how “Russian Federation and Germany are the key countries” for Irish whiskey. Moreover, it states how the Irish whiskey category’s growth in this region will be “faster than the growth of the market in South America and MEA”.