How will consumers be celebrating this Christmas?

Have you ever wondered how different markets approach celebrations? Look no further, as a recent survey from sparkling giant Henkell Freixenet unpacks five key markets’ approach to life, Christmas drinks and the coming year. 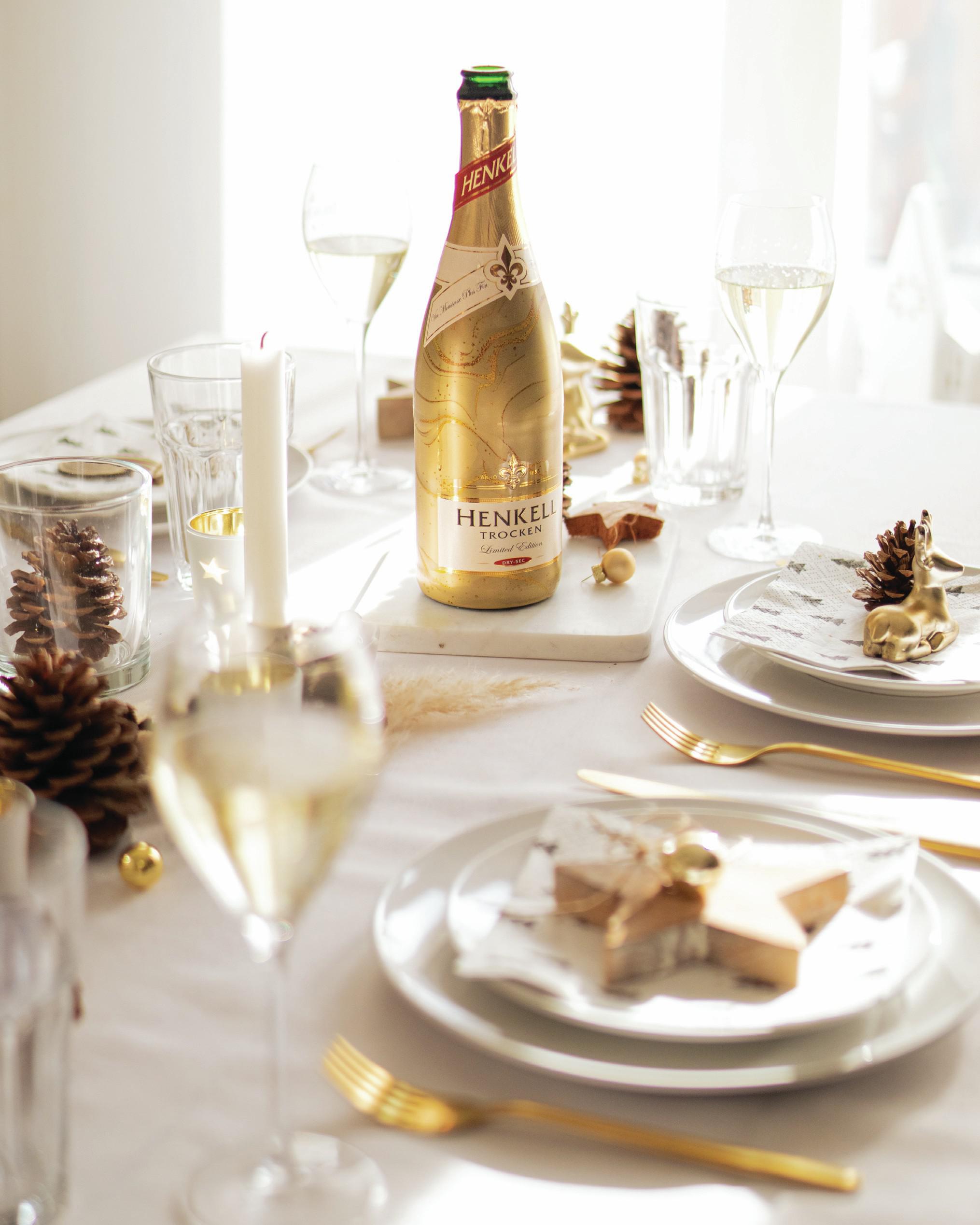 SPARKLING WINE specialist Henkell Freixenet has unveiled a survey gauging consumer sentiment compared with previous years. It found that in Europe, people are more upbeat as they look towards the festive period, although some interesting country variations emerge.

The comprehensive Celebrate Life survey aims to shed light on the way that consumers enjoy themselves, and their attitude towards celebrations, following the difficulties of the past few years. It was carried out in co-operation with the market research institute YouGov Deutschland, looking at consumer attitudes in five key markets – Germany, Spain, France, the UK, and the US. Conducted annually for the past three years, more than 7,500 people took part in 2022, via an online survey.

It showed that broadly speaking, consumer sentiment is on the up compared with the past few years, despite the challenges and uncertainty caused by the war in Ukraine and the impact of rising prices.

The survey used a combination of questions to work out how much consumers were celebrating life, based on questions around their own personal enjoyment, how they perceived the general mood in their country, a comparison with last year, and expectations of the year to come.

Although consumers in all five countries reported that 2022 has been enjoyed more than the two previous years, it was Spain that reported the greatest growth in enjoyment levels, up from 26% in 2020 to 60% in 2022 – an improvement of seven percentage points on the previous year (53%). France and the US also reported improving levels of enjoyment – with the dial for France and the US moving from 32% in the pandemic-stricken 2020, to 50% and 53% respectively in 2022. 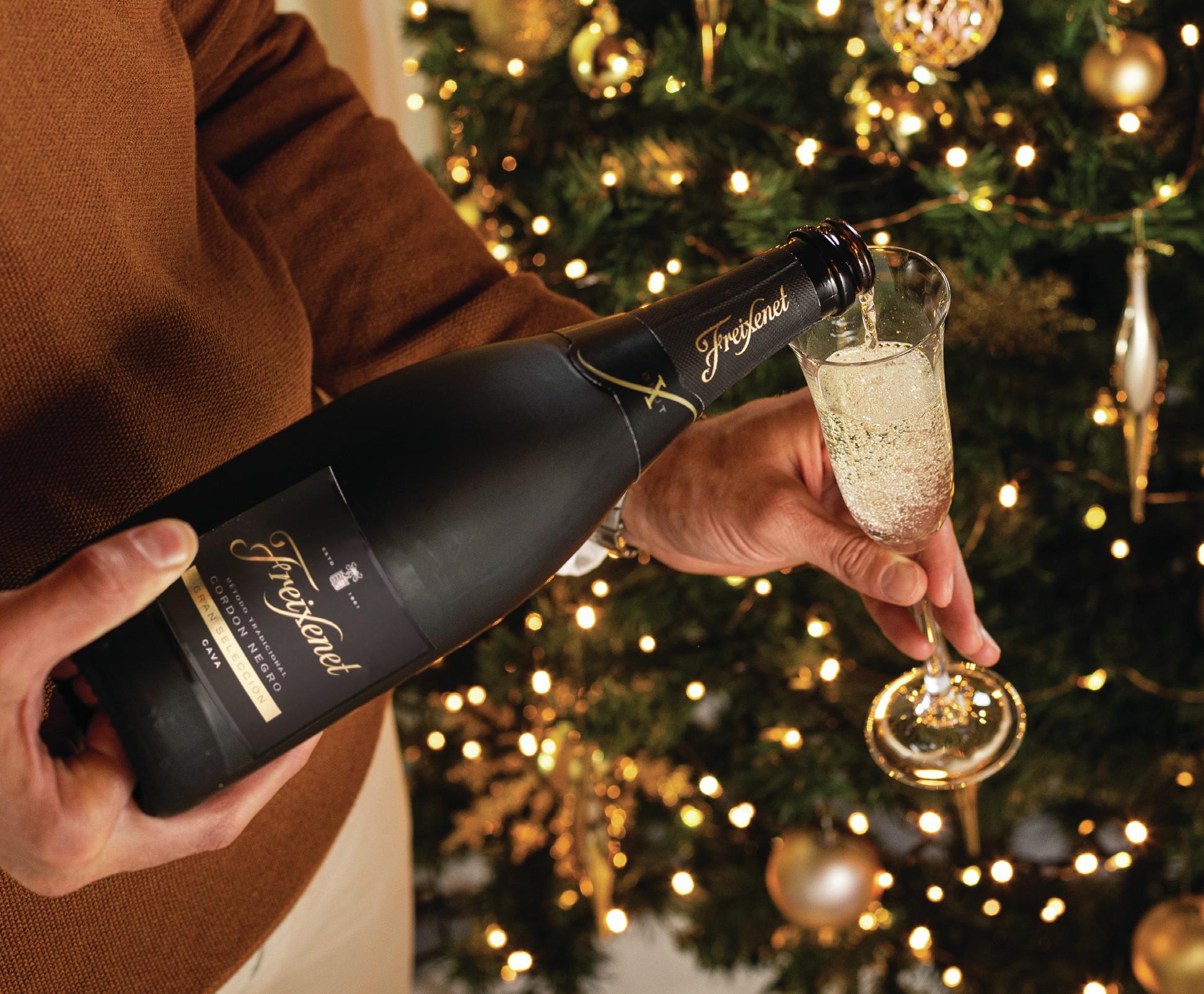 Consumer sentiment in Germany was also more muted, rising from 30% in 2020, to 39% in 2021, and to 43% in 2022. Although more UK citizens overall said they were enjoying life (49%), the biggest jump in sentiment proved to be between 2020 and 2021, when it moved from 34% to 47%, with a shift of only two further percentage points in the past 12 months. The good news is that consumers are also generally quite positive about the future, with four out of five markets feeling positive about 2023 – the UK again showing a slightly more pessimistic streak than other markets. However, given the macro-economic backdrop, it is perhaps unsurprising that the outlook is slightly more downbeat for 2023 than it was in 2021 for 2022.

The survey delved deep, to find out what constituted people’s enjoyment in life. As in previous years, this was primarily seen in “meaningful moments”, such as spending time with friends and family – the number-one spot in four out of five markets – with having time to oneself, and enjoying good food and drink coming in a close second and third.

“The speed and rush of today’s world as well as the unpredictable economic development might cause Germans to rank the importance of having time for oneself higher than in the past,” the report pointed out. “At the same time, they keep the positive outlook and excitement to celebrate bigger occasions such as Christmas.”

Family and friends seem to be most appreciated in the UK (65%), and France (60%), although French people mostly preferred to stay at home, while Spaniards enjoy time with family and friends out of the house.

Having time to oneself has grown in importance across the board, compared with previous years, particularly in Germany, the UK, and Spain, while Spaniards rated good food and drink and celebrating more highly than in previous years.

Nothing beats a glass of sparkling wine for a celebration, but it ranks highest in France (55%) and Spain (42%). It is also appreciated with a good meal or at a casual get-together at home (by Germans and US consumers in particular) or at an event (the preferred choice of Spaniards).

But with Christmas and New Year imminent, what are people planning? Thankfully, the cost of living crisis and war in Ukraine seem to be having less of an impact on people’s plans for Christmas than Covid did in 2020, and the majority of consumers are still looking forward to Christmas, particularly in the UK and US (55%). Enthusiasm for the festive period has been dampened in Germany and France though, where only 34% indicate that they are looking forward to Christmas.

How people celebrate across the five markets shows great consistency – close family is key—but the traditional get together with the extended family may be off the cards in Spain this year. Despite this, 81% of Spaniards stated the company of family and friends was hugely important during the holiday period, while 59% spoke about good food and drinks, and highlighted festive occasions, such as a concert or trip. The UK followed closely on Spain’s heels, with 72% citing spending time with family and friends as the most important thing about Christmas, followed by good food & drink (62%). However in Germany and also the US, peace and contemplation is of great importance to consumers needing a bit of rest and relaxation, while French consumers rank receiving gifts far higher than in other markets.

People in all five markets seem to show more limited excitement for New Year ’s Eve celebrations, even though they still intend to celebrate as usual. In most countries this involves celebrating with a partner or close family, but consumers in Spain and France are more likely to plan a party. Although toasting the New Year with a glass of sparkling wine is declining in Spain and Germany, each market still favours their own bubbles – 43% of Germans are planning to ring in the New Year with Sekt, French consumers remain loyal to Champagne (50%), while Spaniards would pick Cava (56%) as the preferred NYE option. In the UK and the US sparkling wine is the preferred toast.

“We are happy to see that overall, the Celebrate Life Index increases and that the overall consumer sentiment is up compared to previous years,” Jan Rock, head of communications said. “With our broad portfolio of sparkling wine, still wine, and spirits brands, we are looking forward to being part of people’s celebration – be that big or small.”