Next year’s Wine Paris & Vinexpo Paris show will be 25% larger and feature double the number of international exhibitors, db learnt at a press briefing in London yesterday. 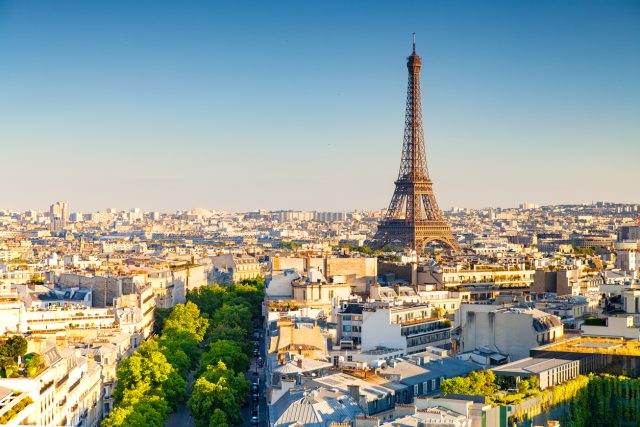 Ahead of the exhibition, which takes place in Paris on 13-15 February, Rodolphe Lameyse, who is CEO of the event organiser, Vinexposium, said that the number of stands from producers beyond French borders had seen a two-fold increase on this year’s show.

“20% of our exhibitors will be international, which is double,” he said, having stated how important having a global representation is for the success of the show.

“If you really want to become a number one event worldwide, then you have to be international; you have to go beyond French borders,” he commented, admitting that in the past, Wine Paris & Vinexpo Paris may have been perceived as “too French”.

He also said that the next Paris show would be 25% bigger in terms of space and exhibitor numbers, with around 3,500 producers forecast to take stands in 2023, compared to a little below 3000 at this year’s event.

With around 99% of the floor space already allocated to brands, he said, “The show is nearly sold out, and if we take into account what is happening in terms of sales discussions, then we are over 100%.”

Featuring three dedicated halls for “international pavilions”, he added that this was “a significant increase” that represented “a turning point for the future”.

Concluding on the topic of non-French exhibitor bookings for 2023, he said of the next Vinexpo Paris, “It is a really international show, that is the key message.”