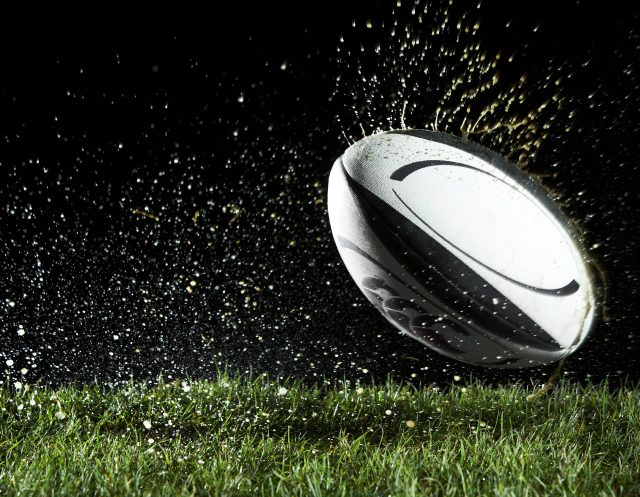 Vin-X has been in partnership with The Sporting Club since 2018, which it said has broadened its involvement with professional athletes and developed strong relationships with them.  The company also boasts former England Rugby international Austin Healey as a non-executive director of Vin-X, alongside ex-England cricketers Matthew Hoggard and Gladstone Small as Vin-X ambassadors while Vin-X chairman and founder Peter Shakeshalf is a former chairman of the British Bobsleigh Association, as well as having ties to the professional rugby and cricketing world.

Vin-X chairman and founder Peter Shakeshaft said the team had been looking to create the right environment for sportsmen and women to learn more about and enjoy investing in wine, and the new Sports & Entertainment division would specifically focused on their needs and aspirations.

Robshaw will work closely with Vin-X’s head of procurement Jamie Shakeshaft to boost his knowledge about fine wine market and wine as an alternative asset, hosting a series of events over the next coming months, including visits to world-famous Bordeaux chateaux, wine-tastings and sporting events with wine.

Robshaw said that he was excited to have the time to explore new opportunities and learn more about wine.

“I invested in wine 12 years ago, initially because of the ‘romance’ of owning great fine wine, but once I understood that there is an investment angle to it, I became fascinated and am now getting stuck into the detail,” he said. “I want other people like me to understand the benefits of owning fine wine too.”

Chairman Peter Shakeshaft said he was thrilled at the appointment. “As soon as we knew that he was already a wine collector with a thirst for more knowledge, combined with his professional approach to everything he turns his mind to, we knew he was our man,” he said.

The team has also supported charity projects with Lawrence Dallaglio and the Professional Cricketers Association and last year was a sponsor of the Barbarians Rugby team.