This week in the world of drinks: Lisa Goodwin-Allen is announced Female Chef of the Year, Maison Saint Aix shares photos from its harvest experience, and Graham Norton hosts a quiz night for The Drinks Trust.

SquareMeal and Champagne Ayala have announced that Lisa Goodwin-Allen has been selected as the winner of this year’s Female Chef of the Year award. Lisa follows in the footsteps of past winners, Angela Hartnett in 2018, Skye Gyngell in 2019 and Sally Abeì in 2021. 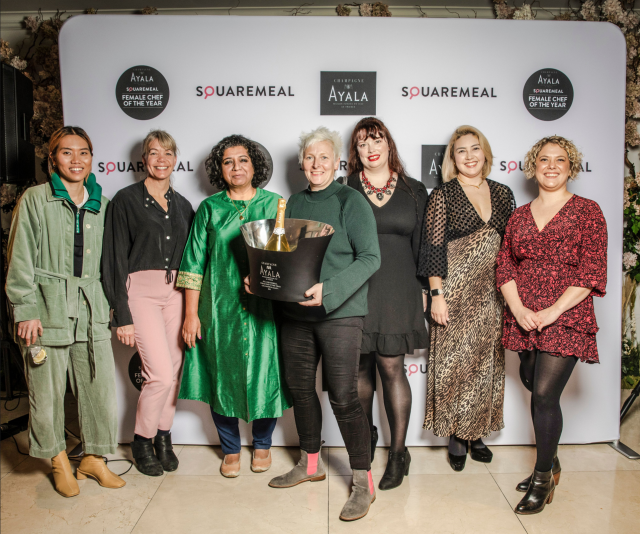 Provence-based Maison Saint Aix has shared images from its 2022 harvest experience, which saw participants witness a day in the life of a winemaker.

Eric Kurver, winemaker and owner of Maison Saint Aix, welcomed the group and they picked grapes for the AIX Rosé 2022 vintage. Afterwards, guests were treated to a winery tour and cellar visit. 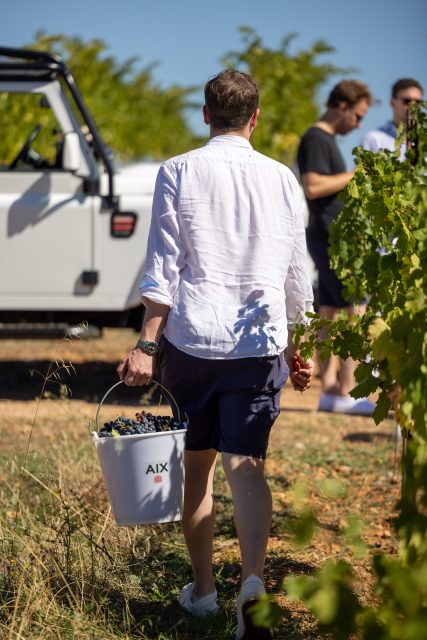 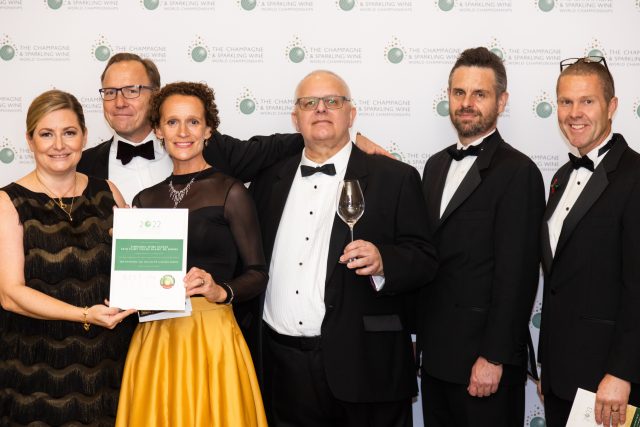 Alongside representatives from Planque, 67 Pall Mall and The Stafford, Richard Bampfield MW co-hosted a tasting of Château Brown, with which he has built a 23-year friendship, at Marylebone’s Churchill Hotel, with charismatic owner-winemaker, Jean-Christophe Mau. Known as Château Barrière in 1750, the Pessac-Léognan property was later renamed in honour of a subsequent Scottish of origin owner, John-Lewis Brown, the equestrian painter who also purchased Cantenac Brown in Margaux where his art also hangs. While unranked in the 1855 Classification, ‘like Pétrus’, said Mau, the estate has won numerous awards, including being rated one of Léognan’s top five Crus in 1841. On show today was a decanter of the truffle, bell pepper and mandarin scented 2005, being Mau’s first vintage following its acquisition by his family the year before, while the bright, ready, blackcurrant to the fore 2014 was the first vintage Mau crafted without the tutelage of consultant winemaker, Stéphane Derenoncourt. 2015 meanwhile, which Mau appraised as a ‘magical’ year was generous, ‘comparable to 2010,’ with the ‘euphoric’, suave 2016 bearing parallels to 2019. ‘It has been a long wait to enjoy this strong vintage,’ he added. From 2018, a year when vines were ‘bruised with violent hailstorms’, the wine felt dewy and youthful with soft tannins and a reserve of energy. Fast forward to 2022, and Mau noted this year was characterised by a relatively tiny production, ‘30% less, as elsewhere in Bordeaux’, a result of ‘no water for two months from June’. Also exhibited, the estate’s impressive whites, combining Sauvignon Blanc and Sémillon. 2020 felt fresh, tasty, slightly sweaty even, with clear oak influence within its broad-shouldered frame, and from 2010, with brandy snaps and caramel on the nose, followed by a bone dry, macadamia-like palate, was a considerable, interesting wine suitable for matching with white meats such as veal. Mau clearly cares for the environment – indeed, a sole dove on earlier labels nods to biodiversity at the estate, where 45% of land is given over to meadows, a lake, beehives and trees as well as a vegetable garden. ‘I fight against monoculture,’ states Mau. While 70% of his estate is farmed organically, ‘organic is only one part of the solution,’ he claimed, hence the focus on the creation and application of water-retaining compost in this region where the likes of maize and sugar beet will be the beneficiaries of irrigation long before vines, and greater hope at least for the next decade is placed in Cabernet Sauvignon given its anticipated tolerance in the face of a heating climate. ‘For centuries, winemakers were geared towards getting ripeness – until now. Suddenly it’s the opposite…’ Wines are distributed by Jascots (m.segatta@jascots.co.uk) 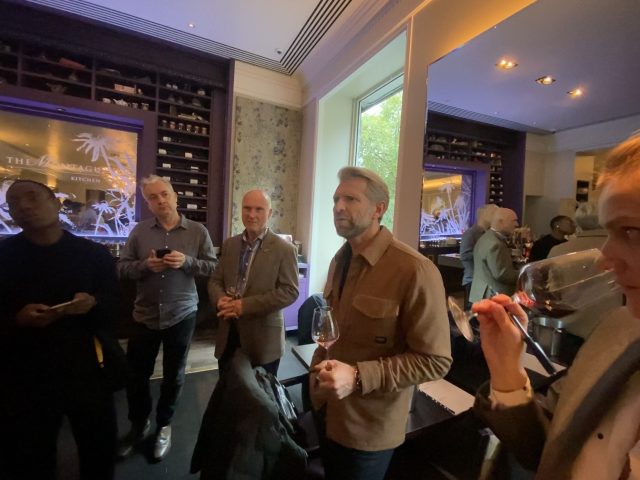 And Graham Norton, Jancis Robinson MW and Invivo brought the wine trade together to raise money for The Drinks Trust, hosting their own ‘Great British Pub Quiz’ at The White Horse in Parsons Green, London. 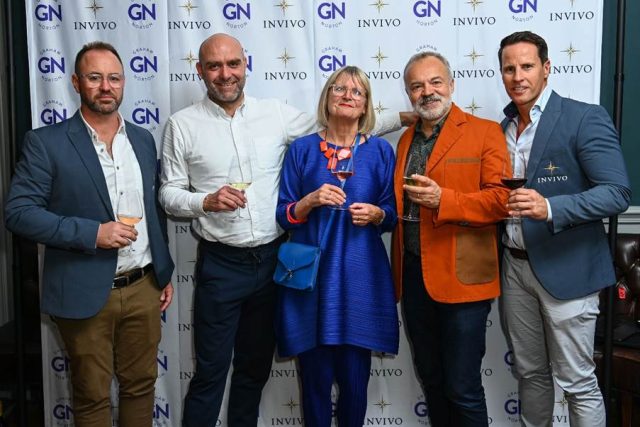 Have you been out and about this week? Got somewhere you think we should know about? Drop us a line!