Drinks giant Constellation Brands has succeeded in ending its B class of shares which carried 10 times the vote of ordinary shares in a coup for equal voting rights. 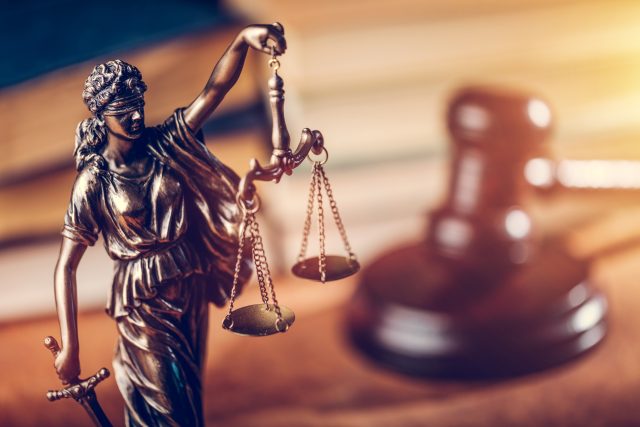 As predicted by The Drinks Business, shareholders have approved Constellation’s plan to eliminate the B class of shares which carried 10 times the votes of ordinary shares and effectively gave the Sands family vetoing powers in the company’s direction.

All shares will now confer equal voting rights, reducing the Sands’ bloc to below 20% from the 60% they held under the dual-class system.

More than 75% of shareholders approved the plan.

The move will enhance the popularity of Constellation’s shares as investors tend to avoid dual structures and unequal voting rights. It will also enable the company to consider using share issues in any future merger or acquisition negotiations.

Converting the super-voting shares, however, will cost existing shareholders some US$1.5 billion in compensation, As new shares will be created , existing Class A shareholders will have their holdings diluted.

Wells Fargo estimates that dilution will be “manageable,” at about 2% of earnings or less for the year fiscal 2024. Using a combination of existing credit and new debt, offset to a degree by a lower director compensation bill, it says the overall cost will lower that year’s earnings by roughly 23 cents per share.

Chief executive Bill Newlands said: “This change enhances Constellation’s corporate governance profile and capital structure, enabling us to better meet the expectations of our existing stockholders and potentially appeal to a larger base of investors.

“Together with other meaningful governance improvements approved as part of the reclassification agreement, we now have an even stronger foundation to pursue our strategic growth initiatives and capital allocation priorities to build shareholder value.”