MacLeod Ale Brewing Co has revealed it will be halting operations once it has sold through its current inventory of beer. 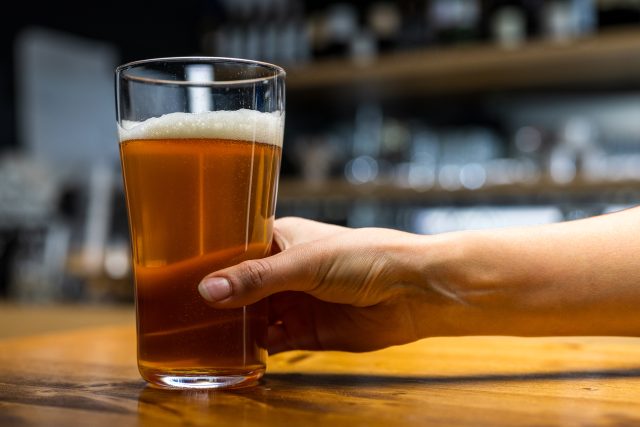 In a surprise move the LA brewer made the announcement via social media stating that its original location in Van Nuys, CA and its brand new location in Highland Park will cease brewing and operating entirely.

The post, which shocked loyal fans of the brewery, was a surprise to many since just a fortnight ago MacLeod was advertising job openings at its new Highland Park location.

A memo MacLeod has sent out to members of the Los Angeles Brewers Guild, identified how it has “had to lay off our entire staff and close down both locations”.

In the memo, the brewer said: “We’re over budget in several categories” and “we have too much debt due to expansion” and admitted that it had experienced a “sudden crash of sales [down 15% in Oct, 21% in November! Bad timing!] along with the fact that “our 2nd location opened too late and is underperforming” meant that the business was being forced to close.

The brewer revealed that over the years it has been able to “scrounge up money here and there to keep things going” but said it has “finally came to the end of the road” and now only has “enough money for one final payroll”.

The brewery lamented that it is “exploring all options at this time” and said it hoped that “perhaps there’s a buyer” and suggested that it would “maybe declare bankruptcy” but it is “open to any and all conversations”.