Has the Chancellor’s autumn statement left the industry reeling?

Hospitality operators held their breath in anticipation yesterday for the Chancellor’s long-awaited autumn statement, and while some industry bodied “welcomed” the proposed changes, others criticised the “outdated” system that could continue to threaten venues during the cold winter to come. 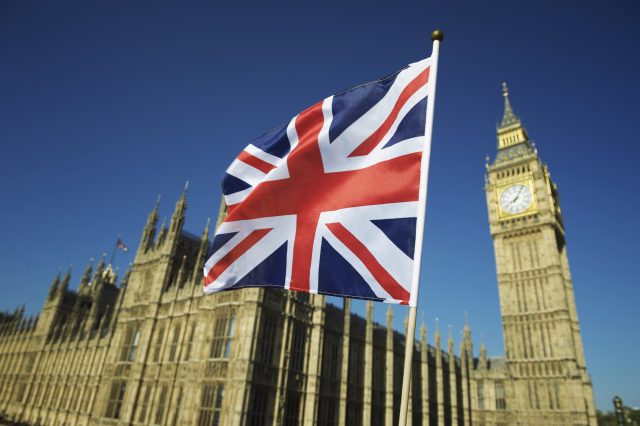 With inflation at 11.1% — a 40-year high — we are all keeping a constant eye on the ever evolving economic situation.

A survey published this month by several leading hospitality industry bodies has found that 35% of of businesses in the sector expect to be at risk of failure by the end of the year.

The number of restaurants and food outlets entering liquidation nationally increased 46% in the quarter to September 2022, the Insolvency Service reported.

Hunt revealed in his statement that drinks duties will go up in February. The National Living Wage will also rise 10.1% in April, adding significantly to hospitality sector costs.

Kate Nicholls, UKHospitality chief executive, said in response to the statement: “The Chancellor painted a grim picture of what we’re facing as a nation and Britain’s hospitality businesses are already in the midst of severe economic turmoil.

“Survival this winter is the priority for venues across the country and there is the very real possibility that a significant proportion of our sector will not survive the winter. It was crucial that the Government addressed this today.”

Welcome news from Chancellor of £14bn support on business rates over next 5 years – no details but promise thousands of hospitality and retail businesses will not pay more and govt funded transitional relief. Hospitality was facing nearly £1bn extra bill – welcome relief

Nicholls commented on the help with business rates, saying: “I’m pleased that the Chancellor has listened to the vast majority of UKHospitality’s proposals on business rates, covering a freeze in the multiplier, extended reliefs and no downward transition. This means those seeing their valuations decrease will see the benefit in their bills immediately, at the same time as increases are capped.

“However, it remains the case that the current system is outdated and not fit-for-purpose. The Government made a manifesto commitment of root and branch review and it’s essential that this delivered as soon as possible.”

A review of business energy costs is also set to take place, but help was again unspecified, making it difficult for businesses to plan ahead.

“It was also encouraging that the Chancellor confirmed that energy support will continue post-April for the most vulnerable sectors, of which hospitality has already been recognised,” Nicholls added.

But while operators and industry bodies were on tenterhooks awaiting the Chancellor’s comments on alcohol duty, many were disappointed.

Miles Beale, chief executive of the Wine and Spirit Trade Association (WSTA), said simply that “there is nothing to welcome or comment on” following the autumn statement.

“We have no further information other than that the Chancellor has not yet decided by how much, or when, alcohol duty will be increased.”

Beale criticised the “red tape” that remains around UK alcohol taxation, and called for a “fairer, simpler” system to be put in place.

Not all industry representatives were so dismissive of yesterday’s statement. Mark Kent, chief executive of the Scotch Whisky Association (SWA), “welcomed” what it described as “the Treasury’s clarification that any decision on alcohol duty rates will be deferred”.

Kent said the SWA “look forward” to working with Hunt, who he praised as staying “true to his word” and listening to the industry over the past month, “as we made the case for reinstatement of the duty freeze”.

One thing picked up by industry bodies for its absence in the Chancellor’s autumn statement were future growth plans.

UKHospitality’s Kate Nicholls said: “What we failed to hear today from the Chancellor was any plan for economic growth, despite him recognising its importance. Businesses create jobs, deliver higher wages and contribute millions in tax revenues but without a serious plan from the Government, margins continue to be squeezed without a path forward to growth.

“There is nothing to give firms confidence, let alone invest, and we need to see an urgent plan for economic growth and how business will be at the centre of that.”

Industry bodies stand ready to work with Government to develop growth plans and future support for businesses on energy costs, as well as the issue of duty reform. It remains to be seen what long-term help they will be granted.