Carlsberg Marston’s Brewing Company has announced the sale of its Eagle Brewery to long-term partner Damm, expected to be completed by the end of the year. 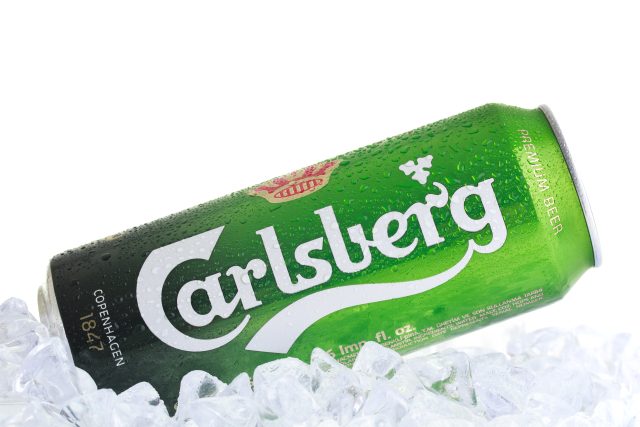 Carlsberg has confirmed it will sell the Bedford-based Eagle Brewery to Spanish brewer S.A. Damm (Damm), which already packages its Estrella Damm beer at the brewery.

However, The Eagle Brewery’s beers will continue to be sold as part of Carlsberg’s portfolio, which includes the likes of British ale brand Hobgoblin and Brooklyn Pilsner.

The two companies will work together closely on the transition and expect the sale to complete by the end of this year.

Carlsberg Marston’s Brewing Company (CMBC) and Damm are existing partners in distributing the latter’s Estrella Damm, with the UK being one of Estrella Damm’s key export markets. Eagle Brewery has been packaging the Spanish beer for the UK since 2010.

All 67 production staff at Eagle will transfer over to Damm’s workforce in the UK.

Paul Davies, CEO, CMBC, said: “I am grateful to all of my colleagues and their counterparts at Damm for their collaboration throughout the process of making this agreement a reality. This significant moment for the brewery, becoming Damm’s first brewery outside mainland Europe, has been made possible thanks to the brilliant and dedicated team at the Eagle Brewery, who we will be supporting throughout the transition.”

Demetrio Carceller Arce, executive president, Damm, said: “This deal will strengthen our position in the UK market and help drive our brand in the UK, a key market for the company’s international growth. The British public can currently enjoy our products in more than 10,000 bars and restaurants, a figure we expect to continue to grow in the coming years.”

From 1 January 2023, Estrella Damm will now be distributed to UK on-trade accounts and in the off-trade channel by Damm, while CMBC will exclusively continue to sell Estrella Damm to the wholesale and indie channels.

CMBC also owns and operates a brewery and distribution network across the UK, including the Carlsberg brewery in Northampton; Marston’s in Burton upon Trent; Banks’s in Wolverhampton; Wychwood in Witney, Oxfordshire; and Ringwood in Hampshire; plus, a National Distribution Centre in Northampton and 15 UK-wide distribution depots.

Damm is currently present in more than 130 countries and has 17 production plants in the Iberian Peninsula. In 2021 its turnover reached €1,488 million.