Budweiser is reportedly set to request a $47.4 million discount from FIFA, after a last-minute U-turn from officials in Qatar and football’s governing body meant that the AB InBev-owned beer giant could not sell alcoholic beers inside World Cup Stadiums. 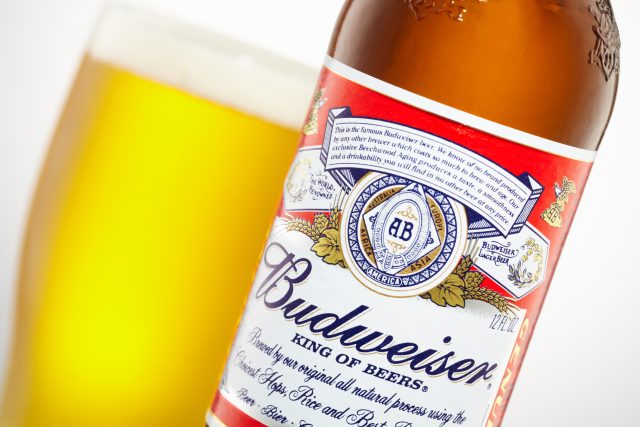 Just before the World Cup in Qatar kicked off, a dramatic U-turn from FIFA and Qatari officials on the tournament’s alcohol policy meant that major sponsor Budweiser could no longer sell its alcoholic beers inside all stadiums.

A statement issued by FIFA at the time read:

“Following discussions between host country authorities and Fifa, a decision has been made to focus the sale of alcoholic beverages on the Fifa fan festival, other fan destinations and licensed venues, removing sales points of beer from Qatar’s Fifa World Cup 2022 stadium perimeters.

“There is no impact to the sale of Bud Zero which will remain available at all Qatar’s World Cup stadiums.

“Host country authorities and Fifa will continue to ensure that the stadiums and surrounding areas provide an enjoyable, respectful and pleasant experience for all fans.

“The tournament organisers appreciate AB InBev’s understanding and continuous support to our joint commitment to cater for everyone during the Fifa World Cup Qatar 2022.”

This appeared to leave Budweiser in something of a bind when it came to surplus alcohol they would not longer be selling at the World Cup. The beer giant later tweeted an image of a warehouse full of beer alongside a caption revealing a novel solution to its plight: winner of the World Cup takes it all.

New Day, New Tweet. Winning Country gets the Buds. Who will get them? pic.twitter.com/Vv2YFxIZa1

Now, as reported by sports business and culture publication Front Office Sports, Budweiser is looking to recoup some of its FIFA sponsorship money of the 2026 World Cup, set to take place in the United States, Canada and Mexico.

Per reports, AB InBev-owned Budweiser is paying roughly $75 million to sponsor the World Cup in Qatar, and that number is set to rise to $112 million for the 2026 tournament.

According to Front Office Sports, Budweiser will seek an estimated $47.4 million discount on its sponsorship of the 2026 World Cup in the wake of the decision to ban alcohol from stadiums in Qatar.

Budweiser has been a sponsor of the World Cup since the 1986 tournament in Mexico.

The drinks business has reached out to AB InBev for comment on the reports.