Vodka brand Absolut has launched The Absolut Choir – a collective of “inspiring change makers” who are championing a more inclusive world, fronted by British pop star and actor Olly Alexander of the band Years & Years. 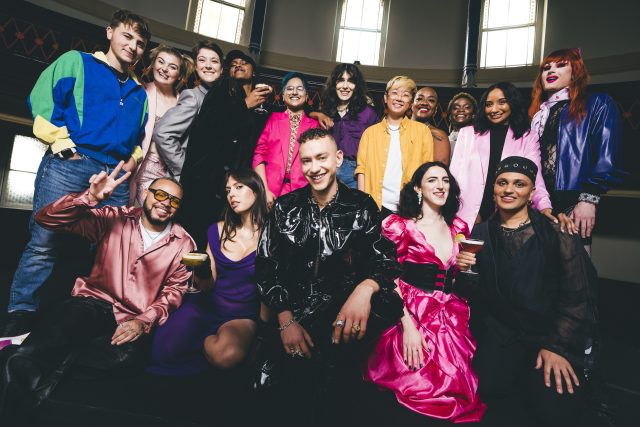 The choir has teamed up to sing a progressive version of Alexander’s hit song Shine in a video, to turn up the volume on a variety of causes and conversations, from better body representation in fashion and the media, to policy change for trans rights, an end to marginalisation of disabled people, and queer joy.

The three-week media campaign, which launched on 8 November, promoted the song’s video online and on social channels, as well as through a media partnership with LadBible.

The company will also fund content and take over London billboards to support the choir members.

Olly Alexander has also designed a limited-edition wrap for Absolut’s bottles, available to purchase now via DrinkSupermarket.com, with further bottles being released in Dhamecha and Booker Retail Partners in January 2023.