This week in the world of drinks: Douglas Blyde attends “The Sound of 007 in Concert” with Bollinger, the Louis Pommery England team harvests, and the drinks business’ events team prepare for our Simply Italian Great Wines event.

As a guest of Bollinger, Douglas Blyde attended “The Sound of 007 in Concert” at The Royal Albert Hall to commemorate 60 years of music from the James Bond films. Proceeds from tickets benefitted Nordoff Robbins and the BRIT Trust which uses music to offer opportunities to musicians from diverse social and economic backgrounds, including, as seen for the first time during the histories of those charities, ballerinas who cannot afford ballet shoes. Artists from the films included Dame Shirley Bassey (Goldfinger, Diamonds Are Forever, Moonraker) who received a lengthy standing ovation, Lulu (The Man With The Golden Gun) and Garbage (The World is Not Enough) while other hits were performed by Celeste, Jamie Cullum, Paloma Faith and the particularly dynamic SKIN. One of the key minds behind the event was composer, David Arnold, who has scored five Bond films. Also instrumental was lyricist, Don Black OBE who has written a quintet of Bond theme songs, and conductor, Nicholas Dodd. Bollinger Champagne, which has featured in no fewer than 16  Bond films was the choice of guests at the star-studded afterparty held deep beneath the stage. Their recent release of 25 jeroboams presented in a special-edition Globe-Trotter case inspired by the opening sequence of Dr. No sold out on hitting the market despite their price tag of £7,000 apiece. Meanwhile, Bollinger’s Burlington Bar is showing an installation in honour of the James Bond 60th anniversary in case you would like to raise a toast to six decades of the most famous secret agent… 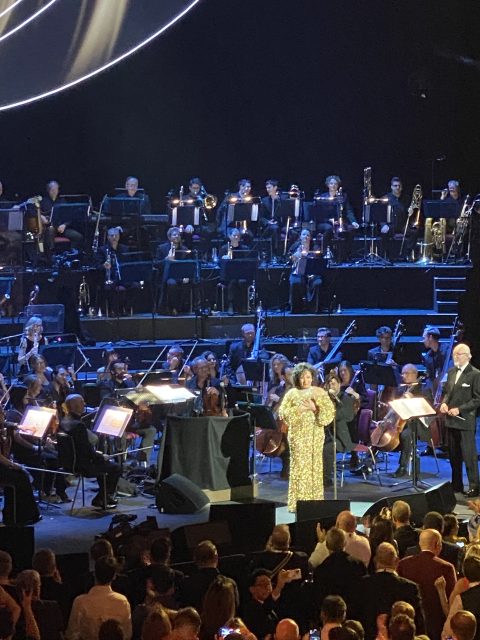 The Louis Pommery England team harvests at the Pinglestone Estate, set on the rolling Hampshire Hills. 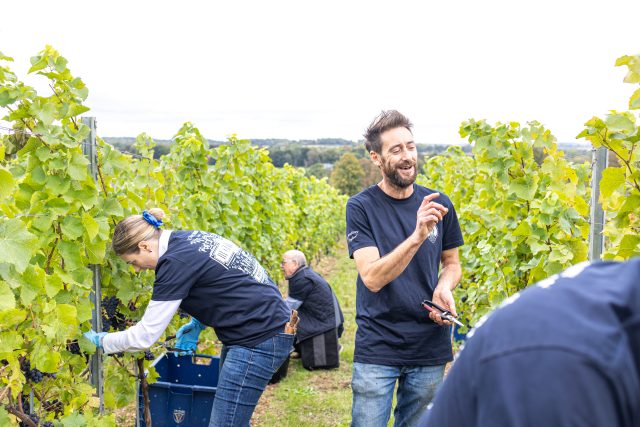 Hogs Back Brewery in Tongham, near Farnham, staged its annual Hop Harvest celebrations on the last weekend in September, with a music festival-style event on Saturday and a more family-friendly TEA Party on the Sunday. A record 3,000 people attended over the two days. 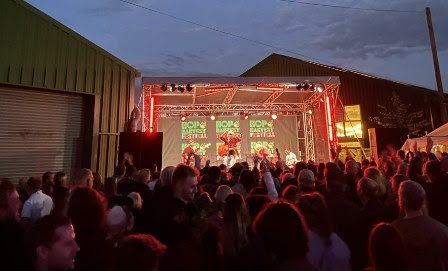 On Monday, the drinks business hosted a celebration of Italian wines in London – pictured here is our wonderful events team ready for a busy day of masterclasses and tastings. 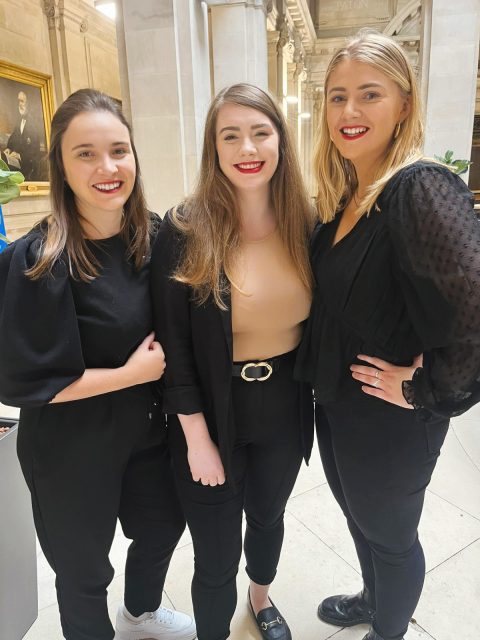 This Tuesday, Masi Estates celebrated 250 years since the first harvest in the Vaio dei Masi vineyard with masterclasses and a walkaround tasting of Masi’s wines at Carousel, London. The masterclass explored the theme, “Is Amarone the result of technique or the expression of the terroir?” and featured a tasting of six Amarone – all old vintages – from the Masi cellar. 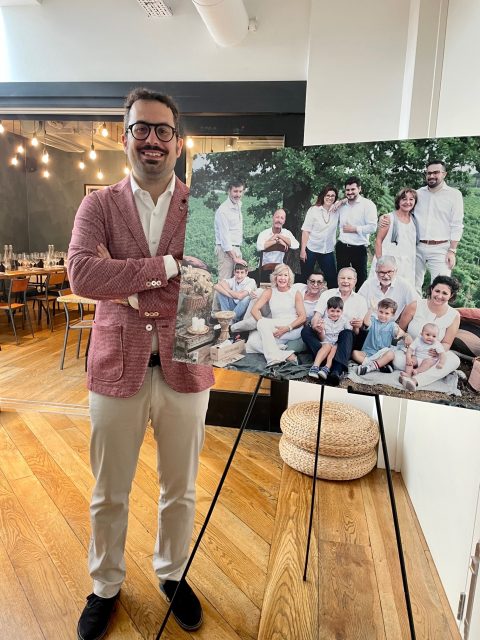 Spurred by fine art, the Quatrefoil cocktail debuted at Amethyst restaurant, Sackville Street in advance of exhibitions, Frieze London and Frieze Masters which occur 12-16 October in Regent’s Park. Starring Scottish heritage barley vodka X MUSE, purple basil which grows with quatrefoil shoots, Otto’s vermouth, pink grapefruit cordial, Select aperitivo and citrus, the poppy-coloured drink takes inspiration from Kent-based Anglo-Argentinean artist, Pablo Bronstein who also designed the festive packaging for X MUSE (available via Selfridges and Harvey Nichols from November). This was available to view during the seven-course dinner which included an actually black-coloured black cod with caramelised miso, and scallops with royal Beluski caviar, muscat grapes and cured duck. The choice of venue, which features a table for 23 guests inlaid with a bolt of amethyst “lightening” nods to the fact that as part of the process, X Muse rests on amethyst crystals… Pictured: co-founder of X Muse, Vadim Grigoryan and chef-patron of Amethyst restaurant, Chef Carlo Scotto. 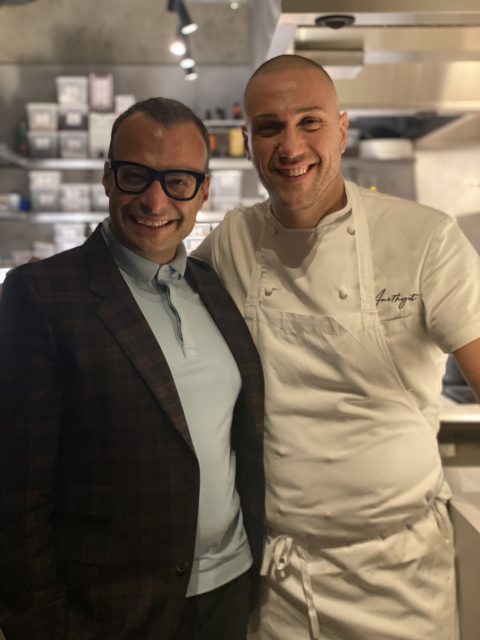 Have you been out and about this week? Got a hot tip for us? Let us know!