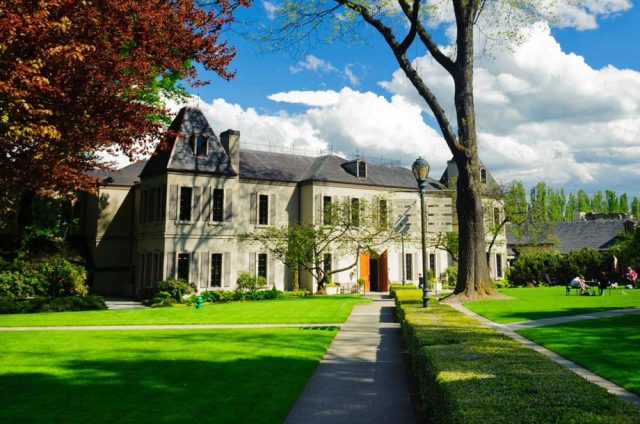 Last month, we reported the news that Ste. Michell had added Oregon’s A to Z and Rex Hill brands to its portfolio  under its first acquisition with new owners Sycamore Partners.

Amy Prosenjak joined Ste. Michelle as part of the deal, having previously worked as A to Z’s president and CEO.

Tannahill commented of the acquisition: “Ste. Michelle has always taken a long-term view regarding grape-growing and winemaking, including their commitment to sustainability and their support for viticulture and enology research.”

You can read more about the purchase here.