Shares in global drinks producers are coming under pressure due to investor unease about the market in China. 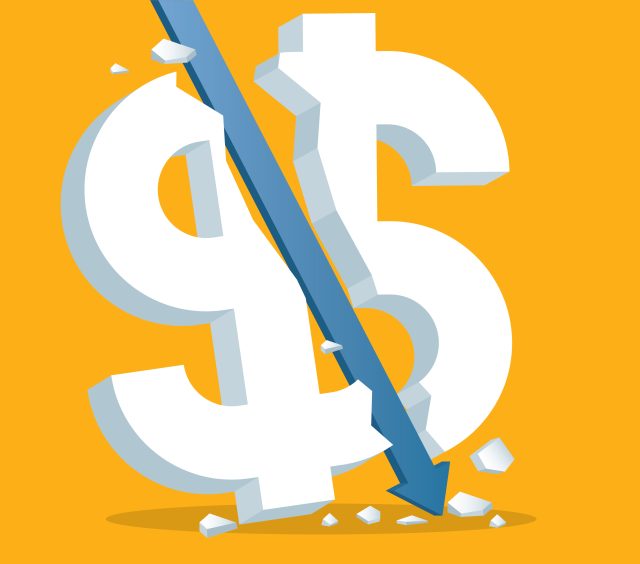 The Chinese news website NetEase has reported that the government in Beijing wants to impose new restrictions on civil servants and local government officials from drinking both during and after work in a bid to improve efficiency and productivity.

That sector of the population comprises a large part of the market for imported spirits.

The move has echoes of the crackdown on lavish entertaining and gifting which disrupted sales to China, begun by Beijing a decade ago.

China is the world’s largest market for total beverage alcohol products. However, some 95% of that is accounted for by locally produced baijiu.

As a result of the rumour, shares of Remy Cointreau, which is by far the market leader in China for Cognac, which dominates demand for imported spirits, fell by almost 7% yesterday. Remy Cointreau derives almost 30% of its sales from China.

China is Pernod Ricard’s second largest market after the US, accounting for almost 10% of its annual sales. It saw its shares shed 3.4%, while Diageo, the world’s largest spirits maker, suffered a decline 2.3% on the day.

Baijiu distillers Kweichow Moutai and Wuliangye Yibin Co both rose marginally in early trade today after both falling by more than 4%. Tsingtao lost 7.4%.

It is only 12 months ago that Pernod Ricard began production of its Chinese malt whisky at its Chaun distillery in Emeishan, becoming the first international spirits and wines group to establish a fully operational malt whisky distillery in China.

Diageo is in the process of constructing its own US$75 million distillery in Eryuan County in Yunnan Province, which will produce its first China-origin, single malt whisky.

All the international spirits groups have targeted China as a potentially huge market because of the burgeoning middle class among its 1.45 billion people. Pernod Ricard’s head, Alexandre Ricard, has deemed it a “must win” market for his group.

For its part, Diageo has a specialist unit in Shanghai charged with developing alcoholic drinks specifically to meet Chinese tastes.