Pubs in Ontario are serving a dog-only beer so that furry companions can imbibe alongside their owners. 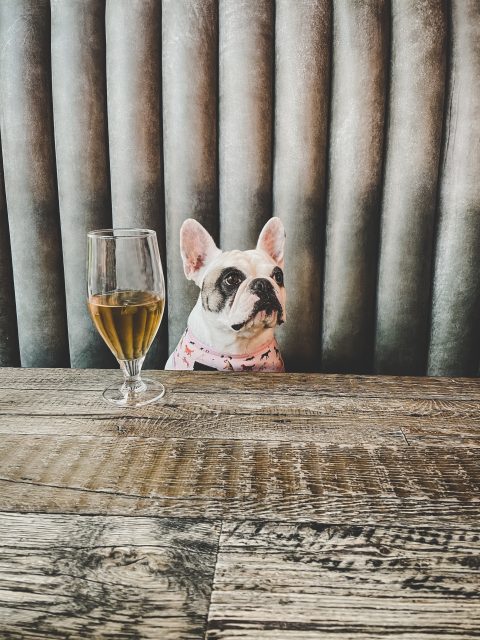 Pub and restaurant The Whisky Barrel in Novia Scotia is all about inclusivity, and that includes its four-legged patrons.

Co-owner Dunbar Thompson has hooked up with Crafty Beast Brewing, to serve its Fetch beer to customers’ dogs. The non-alcoholic craft beer has been designed specifically with dogs in mind, so that no one feels left out.

“Dogs love it and it’s good for them,” said Thompson of the brew, which is booze-free and contains essential minerals to boost pets’ immune systems and provide joint support. It is also said to aid digestion.

The idea for the collaboration struck Thompson when he was out with his daughter and overheard a representative from Crafty Beast Brewing pitching the product, unsuccessfully, to another pub.

“When she was about to leave, I called her over and said that I own a pub up in northern Ontario and am interested in her craft beer for dogs,” he told local newspaper SOO Today. 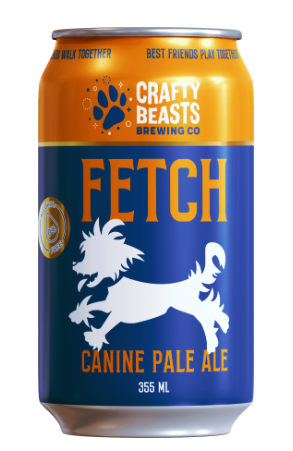 Fetch contains water, beef, pork, carrot, apple, natural flavours and spices, with all fruit and veg included in the recipe supplied by a local farm, which would otherwise have thrown out the surplus and wonky produce.

As well as in pubs, Fetch can be lapped up during picnics, beach trips or on longer hikes thanks to its canned beer serve, and presumably with no need to chill first.

Traditional beer can be highly toxic to dogs, as even a small amount of alcohol can result in alcohol poisoning for a pooch, leading to decreased breathing rate and seizures.

Several pubs and tap rooms in Novia Scotia and New Brunswick have now agreed to stock the craft beer for mutts, and it is also available to buy online at craftybeasts.ca for US$108 for 24 cans.

A second beer called Unleashed, designed for more active dogs, is about to be released by the brewery.